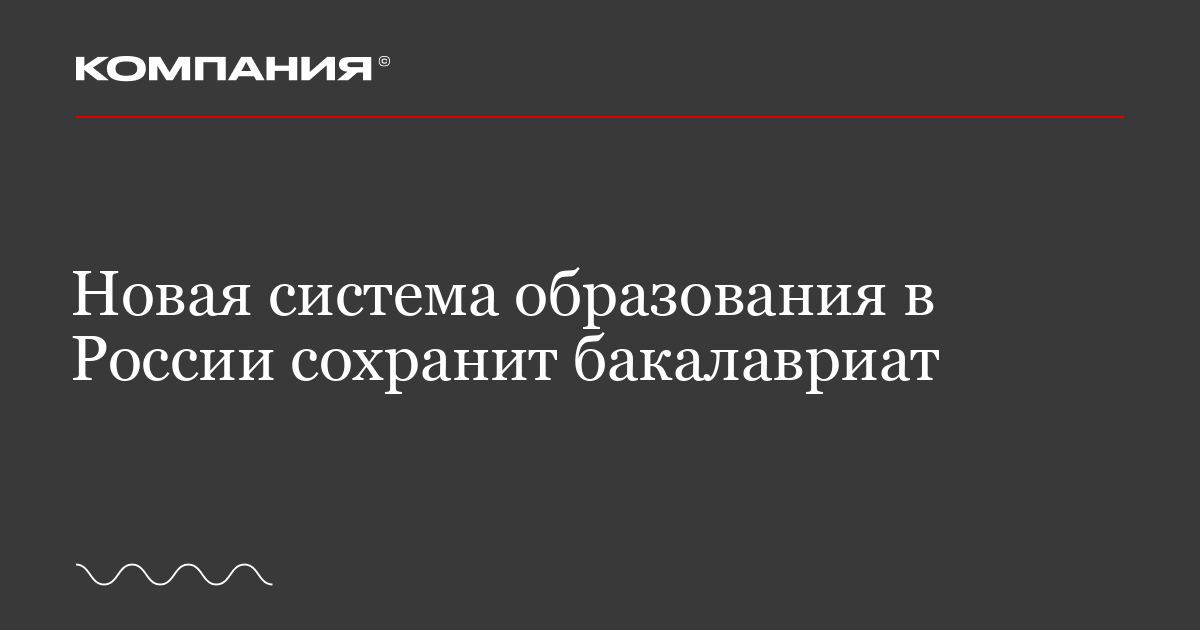 The new Russian education system will retain the bachelor’s degree. In some cases, for example, for the exact sciences, there will be a specialist, said Viktor Sadovnichy, rector of Moscow State University.

He proposed to rise to “a new level in our educational system.” According to Sadovnichy, in the overwhelming majority of fundamental sciences, it is proposed to make a six-year specialty.

“There are several special areas where a bachelor’s degree is sufficient, but this does not mean that programs need to be copied, it should be our bachelor’s program, thoughtful,” RIA Novosti quotes the rector of Moscow State University.

The general line in the formation of a new educational system will be a specialty and scientific, and not educational, postgraduate studies. In addition, Sadovnichiy noted the preservation of the bachelor’s degree, when it is dictated by some conditions, as well as the permission to enter the master’s program after the specialty.

Russian universities were excluded from the Bologna system of education, which was officially announced on June 6 by Deputy Minister of Education and Science Dmitry Afanasiev. The decision of the Bologna Group, according to him, was dictated, among other things, by the position of Russian universities on the special operation in Ukraine.

Now Russia intends to form its own order of education, focused on the specialty. Experts interviewed by Kompaniya magazine believe that giving up master’s and bachelor’s degrees should not be equated with “returning to the USSR.”