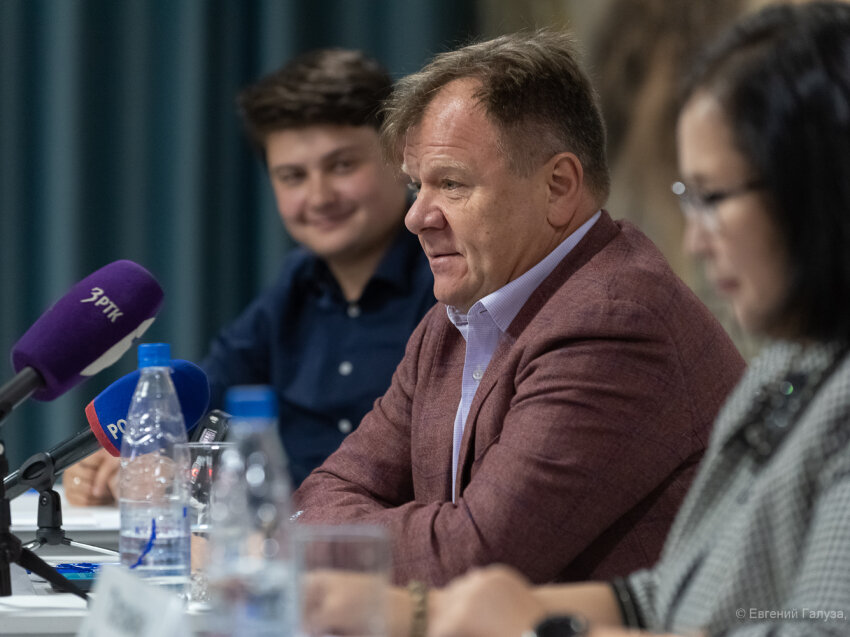 Photo: press service of the government of Transbaikalia

The festival of Oleg Lundstrem has opened in Transbaikalia, which will last for two months. Well-known musicians and bands from all over the country will perform in Chita and in the regions. The main theme of the festival, the organizers chose the expression of love for the Motherland through music, according to news agency Vostok.Today.

The famous violinist and artistic director of the festival Petr Lundstrem said that the whole festival is built around the figure of the musician Oleg Lundstrem. The musician specified that he was especially pleased that such an event was held in Transbaikalia in the year of the 100th anniversary of jazz. According to him, two dozen concerts will take place in the region, which will present the high art of jazz to a wide range of listeners.

The musician clarified that the Trans-Baikal Territory was chosen for the festival for a reason. The fact is that the inspirer of the event, Oleg Lundstrem, was born and spent his childhood in Chita.

The festival itself will be divided into three blocks. The first and main is devoted to jazz, the second – to classical music and art. The third just speaks of love for the Motherland.

The Moscow Jazz Orchestra performed an opening concert in the large hall of the regional Philharmonic. Then, on September 23, a concert of the Chamber Music Orchestra of Leonid Lundstrem will take place. As part of the event, a world premiere was prepared for the Transbaikalians – the works “Beethovenian”, created by composer Sergei Kazyulin.

Earlier we wrote: The largest street gastronomic festival will be held in Vladivostok

This coming Saturday, the Regional Philharmonic will host the Youth of Jazz concert, and on Sunday, the chamber concert of jazz music named after Oleg Lundstrem. The jazz bands “BLUESTIME” and “Granat” within the framework of the festival will give concerts in Karymsky, Shilka, Khilok, Balei, Sretensk, Gazimuro-Zavodsky district and the village of Krasny Chikoy within the next week.

The event was organized by the Ministry of Culture of Transbaikalia, as well as the creative workshop of Leonid Lundstrem. The Fund for the Development of Transbaikalia, the gold mining company Highland Gold and TGK-14 became the general partners. 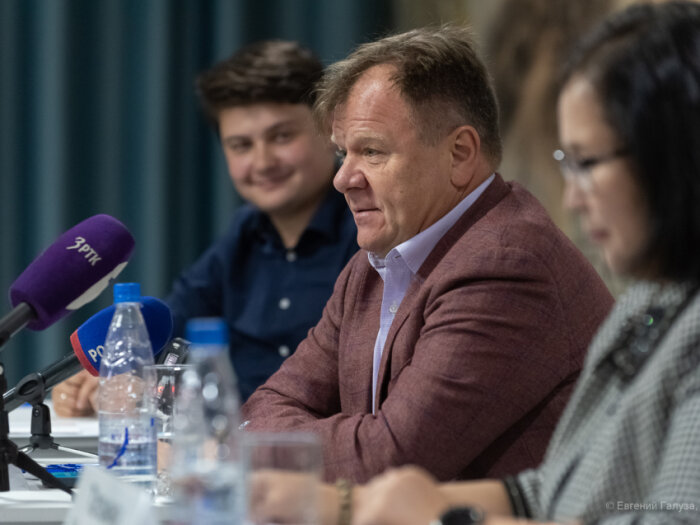 Photo: press service of the government of Transbaikalia

The well-known Russian saxophonist Igor Butman noted that Transbaikalia is distinguished not only by its interesting history, but also by its wonderful nature, which appealed to his colleagues, the festival participants. According to him, it is very important that Transbaikalians of all ages can enjoy art. Jazz, he says, is his most spontaneous manifestation.

Igor Butman spoke especially warmly about the Transbaikal spectators. In his opinion, they are both calm and filled with energy. The musician called the lack of fuss in the locals real happiness.

In the future, the Oleg Lundstrem festival is planned to be held in Transbaikalia every year. This was stated by Deputy Prime Minister of the region Tatyana Tsympilova.

The Governor of Transbaikalia Alexander Osipov added that Transbaikalia welcomes the event on its land with great pleasure. He noted that concerts will also be held in Petrovsk-Zabaykalsky, Nerchinsk, Zabaikalsk, Aginsky and other small towns in Transbaikalia.

See also  why millions go to concerts in the metaverse