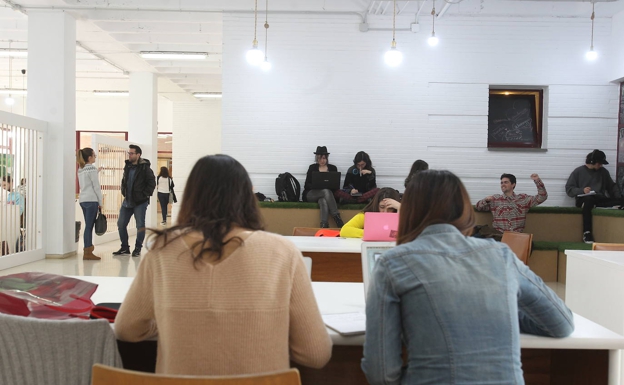 Students in the Faculty of Educational Sciences of the UMA, in a file image. / ON 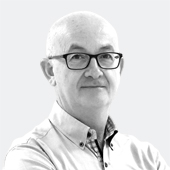 About to finish the first semester of the university course, many students are still waiting for part of their scholarship to be paid. Although most of the income has been made throughout the month of December, the Christmas holidays have meant a break in the activity of the management of the study grants of the Ministry of Education and Vocational Training. In recent years, subscriptions have been advanced compared to previous calls, but the truth is that students have to spend several months without income, a situation that is especially detrimental to those who have to move from the city to carry out their studies, since whether they are university or other academic levels.

The Government is going to take a radical turn this year in the management of scholarships and one of the most striking consequences is the deadline for your application. Until now, it was opened in August and could be requested until the end of September in the case of non-university students and until mid-October in the case of university students. But for the scholarships for this next course, those interested should be very attentive, since the deadline is advanced to the months of March and April.

The advancement of dates was already announced by the Ministry of Education in the Royal Decree establishing the income thresholds and family assets and the amounts of the scholarships, from June of this past year, in which, in its preamble, It is stated: «And for the future academic year 2022/23, the review of the calendars and deadlines for submitting applications and the phases of the scholarship management process is planned so that the vast majority of applicants can know, before of the beginning of the school year, if they are going to be eligible to obtain a scholarship».

The Vice-Rector for Students of the UMA, José Francisco Murillo, confirms that, pending the publication of the Royal Decree of its call, the Ministry has already communicated to the universities the advance of dates for the 2022/23 academic year. It is, he explains, to streamline and advance the management of scholarships and that the student “has the certainty that with the income and family assets he can be a beneficiary of the aid.”

But advancing the management of scholarships by so many months has some drawbacks, acknowledges the Vice-Rector for Students. On the one hand, on those dates the income tax return has not yet been filed, and the students still do not know the academic results. In this way, and as the rental campaign ends on June 30, the management units have the months of June and July to check the Treasury data and determine if the economic requirements that entitle the aid are met.

According to Murillo Mas, what the student will have at the beginning of the course will be a “pre-concession, that is, they will know if they meet the requirements to have a scholarship”, but he considers that at those dates they cannot be processed or entered. Even so, he points out that from the Ministry of Education they have been given guarantees to speed up the process, for which they are developing new computer procedures and have even shown themselves willing to incorporate support personnel in the months of May to July to advance the first phase of the procedure, which is the verification of the academic data, which is carried out in the scholarship units of the universities.

This new deadline does not only affect university students. The call is open for all post-compulsory stages, that is, Baccalaureate students, Vocational Training, conservatories, language schools and universities, among others, can apply for a scholarship. In all these cases, the application deadline is advanced compared to the usual dates.

Last year, 13,509 UMA students obtained scholarships, with an aid amount of nearly 33 million euros. As for non-university education, the Education Delegation processed more than 41,000 applications from the different calls, almost 33,000 from the ministry scholarships and just over 8,000 from the regional ones.