Alberto Baldrighi: director of the Luca Marenzio Conservatory of Brescia 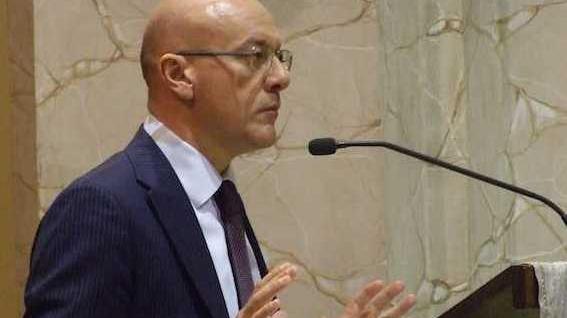 Alberto Baldrighi: director of the Luca Marenzio Conservatory of Brescia

The “Luca Marenzio” Conservatory presented its new concert season for the Academic Year 2021-2022 in the Salone Da Cemmo, from January to next October. The conductor, Alberto Baldrighi, has no doubts in drawing a firm will to resume musical activity. With more than 30 concerts and a whole series of collateral initiatives, everything is now ready to give life to a program that will start on January 20 at Da Cemmo with a concert of the XI Rassegna Chitarristica, dedicated by Enrico Maria Barbareschi, Leopoldo Saracino and Fabrizio Spruzzola to the works for two and three guitars by Ferdinando Rebay. (…)

Read the full article in the newspaper on newsstands