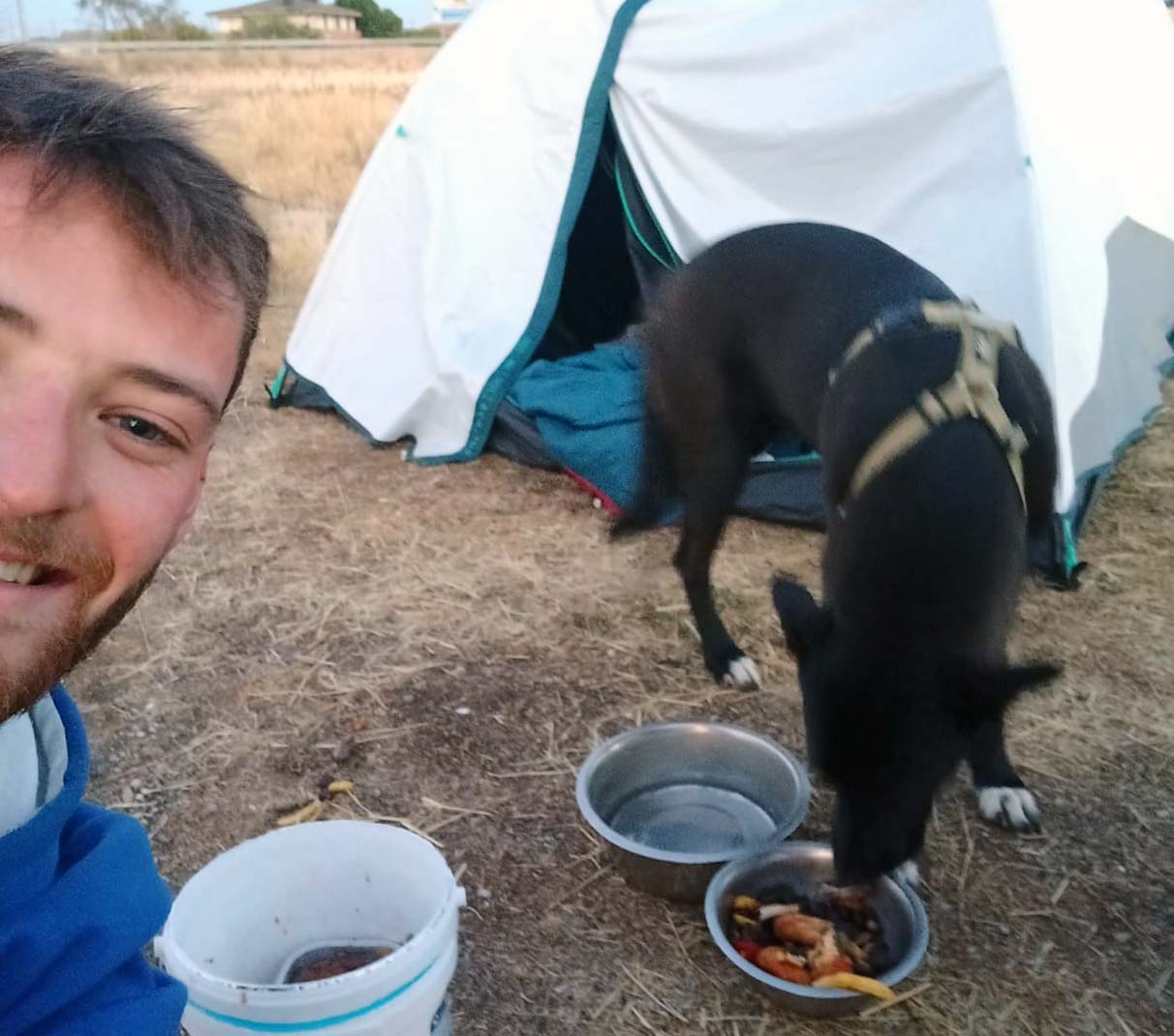 It is not known how he got there. The trip by car would be three hours, but walking for a human the trip could last for approximately 60 hours. In any case, it is a happy ending to a story that began in the middle of summer.

Andoni Díaz, one of the many people who have collaborated in his search, announced it on his Facebook: “Now yes, Dub is with his owner and on his way home (France). After a month and a half of separation, he is already They’re happy”. 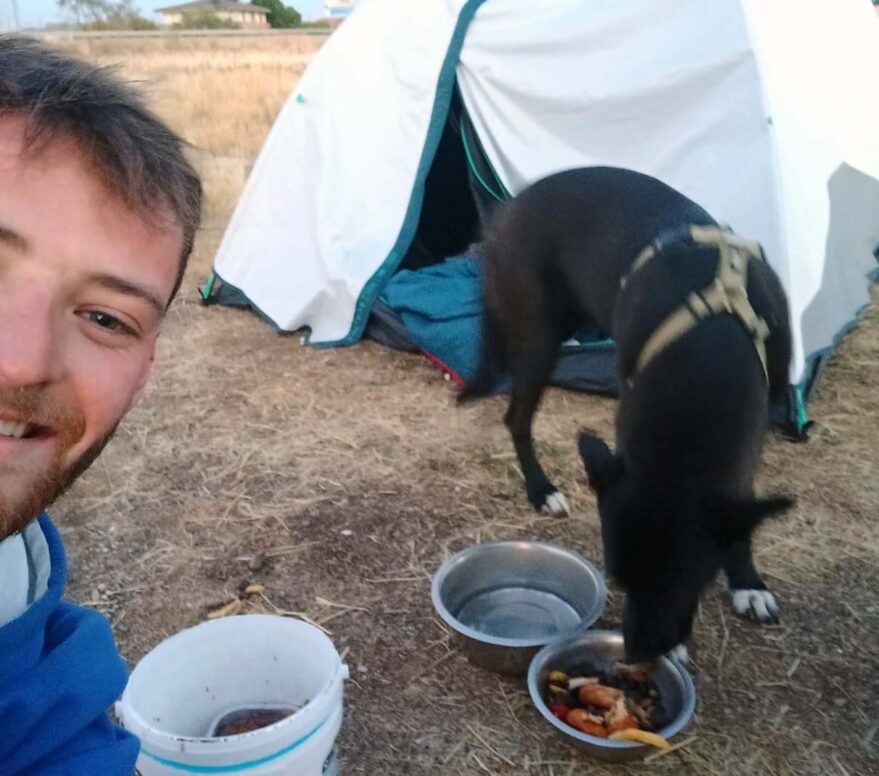 Also thanked the collaboration of all the people who have participated in his search. “Especially to my daughters (Estitxu and Itziar) and one of my grandsons (Izei), the youngest dog finder in the world, who have not stopped mobilizing so that this story is so perfect”, Andoni assured.

Dub was lost last August 1st. His owner, a French boy, was traveling to Portugal with him and some friends in a van. They stopped at a supermarket in Gamarra and later refueled at the Lopidana station. They don’t know how but Dub got out of the van and disappeared.

The young man decided not to continue the trip and stayed in Vitoria-Gasteiz looking for Dub. A group of Gasteiztarrak decided to help him and have they created a WhatsApp group to coordinate the search and put up posters.

Dub’s owner had to return to France, but the volunteers decided “to continue helping him until all possibilities were exhausted.” Finally, all the hard work has paid off, and Dub is back home with his owner.