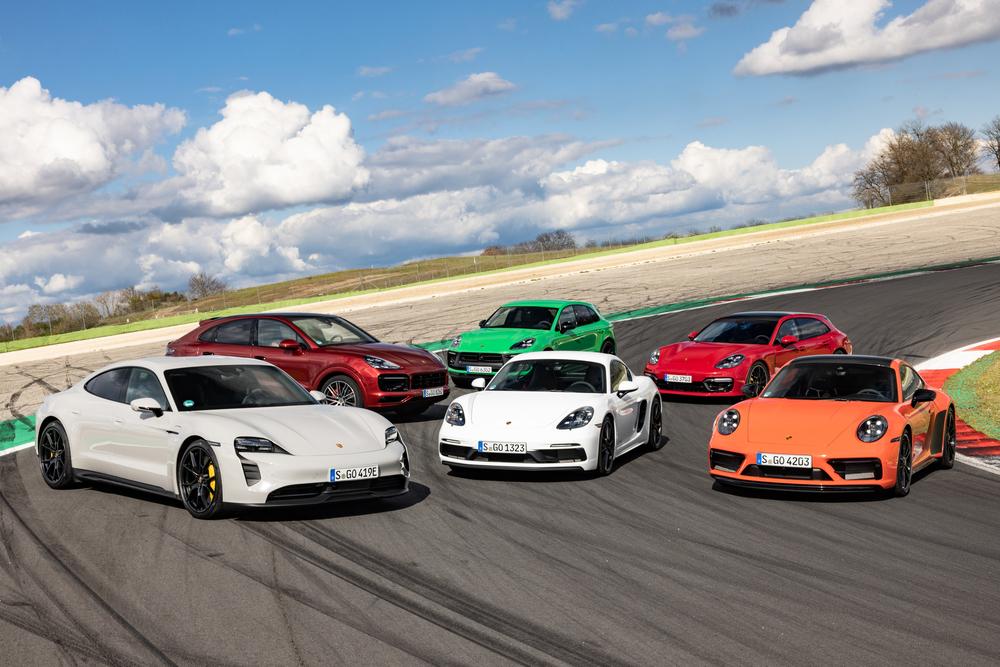 The new information clearly sheds light on the Volkswagen Group’s intentions regarding the IPO of Porsche AG. Remember that Porsche had unveiled its IPO project on February 24, 2022. Months later, the IPO was finally confirmed. While we did not know the exact date in the last press release, it has this time- it has been made public. On September 29, 2022, Porsche will go public.

Believe that this information does not go unnoticed. Porsche always does things big with an estimated valuation between 70 and 75 billion euros. Things are becoming clearer since at the beginning of the month we were talking about a valuation between 60 billion and 85 billion euros. It would therefore be one of the most important quotations ever carried out in Europe and in Germany. Porsche shares will expect a unit price between €76.50 and €82.50.

Porsche plans to split its capital of 911 million shares into 50% preference shares (with a boosted dividend but without voting rights) and 50% ordinary shares (with voting rights). The Stuttgart brand clarifies its project by placing 25% of its preferred shares on the stock market. This represents 113,875,000 shares or 12.5% ​​of the company’s capital.