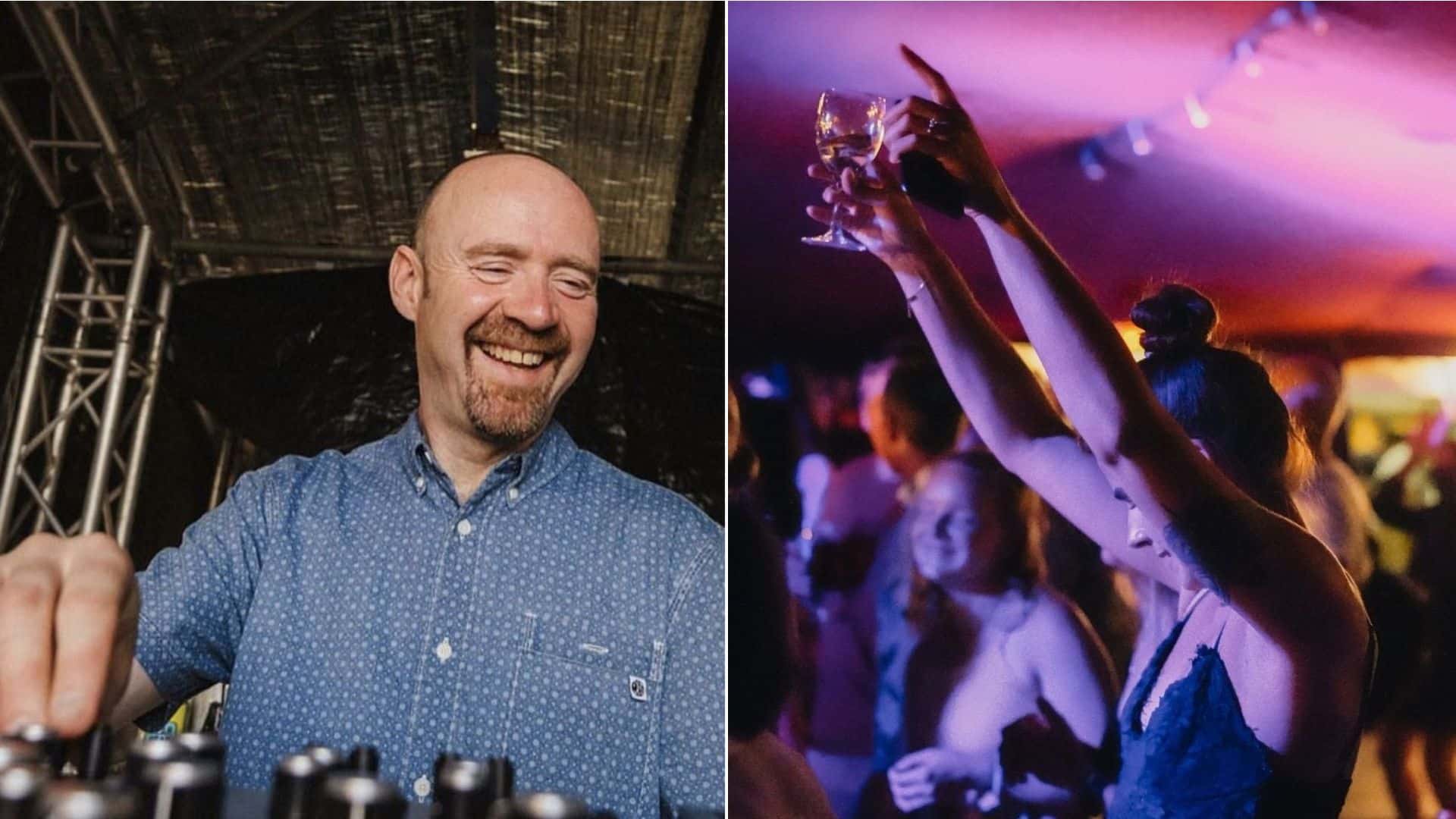 To blow out its 11th candle, the Iboat is organizing a genuine three-day musical cruise. From September 29 to October 1, you can sail from Blonde Venus to the Club de l’Iboat accompanied by a crazy program. For this very special occasion, the favorite barge of Bordeaux will receive a batch of local DJs and international groups to make you dance until the end of the night.

The event will take place during the day on the esplanade in front of the boat and then at night, in the famous hold of the club. For the opening of these festivities, soul, hip-hop and breakbeat influences will be honored thanks to the people of Bordeaux Smokey Joe and The Kid and the collective Banzaï Lab. From 11 p.m., we change the atmosphere with Mr Scruff which will set fire to the hold of the club for 3 hours of set featuring funk, disco and hip-hop. On Friday, place to electronics with Baraka et Louisahhh Live Band ! In the club, it’s English Erol Alkan who will open the ball before giving way to Answer Code Request et Nite Flute. On Saturday, the energy will be different and more solar with Parble and its passionate disco followed by Bordeaux collectives Super Daronne vs Club Nugget. From midnight, it’s time for the club evening with a lot of DJs, each more talented than the next!

As usual, the Iboat is thinking big: three evenings, a village, food stalls and artists not to be missed. To party all together, meet from 6 p.m. to 11 p.m. for the three evenings at Blonde Venus. For the most enduring, one more stride and you’re at the club with a reduced rate between 11 p.m. and midnight (if you participated in the first 20km at Blonde Venus). And for those who join the race halfway through, the presale is 6 euros instead of 10 euros on site! Little advice friends, having a limited tonnage, the Iboat recommends that you arrive on site as soon as possible!