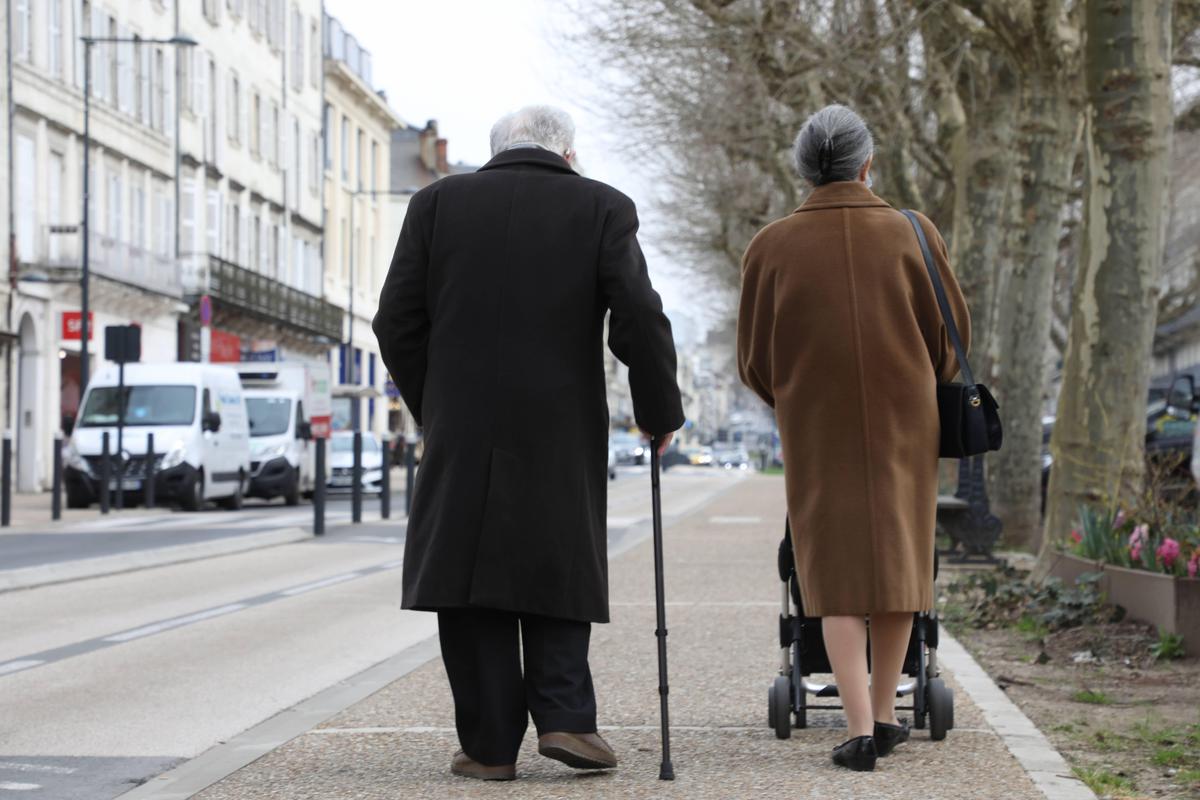 Each workshop has a different purpose, but all are linked by the goal of learning to age well. That is to say, to modify certain habits or certain behaviors in order to preserve one’s physical and psychological health. This can, for example, be done by adapting one’s habitat in order to limit the risks, such as by installing a shower instead of a bathtub, or by fixing a grab bar in the toilet. “It’s a first awareness, a springboard for people to seize it and be actors of their aging”, adds Sara Boyrie, in charge of social development at Asept in the Landes, which has its headquarters in Mont-de – Marsan.

The Bien chez soi workshop, in partnership with Soliha, solidarity for the habitat, tries to explain to some seniors the aging well in its habitat. During four two-hour sessions – a new formula will be implemented in September – registrants meet occupational therapists and a thermal specialist. L’Asept and Soliha give them keys in order to know how to adapt their habitats to old age, save energy, and also explain what aids can be unlocked by the elderly to make these arrangements.

Guy, 67, discovered this workshop through the press. “I had to do some remodeling in my bathroom. So with my partner, we came to see how we could redevelop it for our well-being. It’s interesting, you learn things you wouldn’t have thought of,” he says.

Asept works with associations and local authorities who offer these workshops directly to people who may be interested. It is also possible for everyone to come forward and contact the association in order to attend the activities. The workshop is set up when eight people request it. In order to maintain an individualized relationship between the speakers and the seniors, there are never more than 15 registered. The digital workshop is the exception that proves the rule, ranging from six to eight registrants.

For Sara Boyrie, “the goal is for participants to finish the sessions with the keys to orienting themselves independently towards associations or communities capable of helping them”. The workshops are also designed as a course. After participating in a first one, it is recommended to follow others in order to complete the objective of aging well.