More than a hundred professors, researchers and student leaders are candidates for the upcoming elections on October 2, in which a former professor, Simone Tebet, is also running for president. The idea is to form a new political bloc, a kind of school bench to deal with the educational crisis that the country is experiencing.

According to the latest data from the Basic Education Evaluation System (SAEB), which examines the quality of teaching in Brazil, tragic levels have been reached with a fall in the average learning of students that affects 85% of public primary and secondary schools from the country.

The causes are multiple. The pandemic undoubtedly precipitated an already fragile situation in public schools and further weakened the poorest social classes. With fewer technology resources, it was difficult to ensure that many suburban students could attend classes and study remotely during the COVID-19 emergency.

According to data from the Regional Center for Studies for the Development of the Information Society, students in 86% of public schools had problems following classes from homedue to the lack of computers, smartphones and Internet access.

But the crisis comes from further away, from the lack of development of the quality of public education and the relaxation of the measures that guaranteed greater control of compulsory schooling. For example, the old Family Bagthe monthly subsidy for poor families, required as a precondition to collect the money that they send their children to school. This compulsory schooling ceased to be controlledespecially after the pandemic, in the Brazil aid, which replaced the previous subsidy, as reported this year by a World Bank report that finances the project. Become a workhorse of the president’s campaign Jair Messias Bolsonaro in his dialogue with the poorest classes, this assistance was increased in August to 600 reais, about 110 dollars. 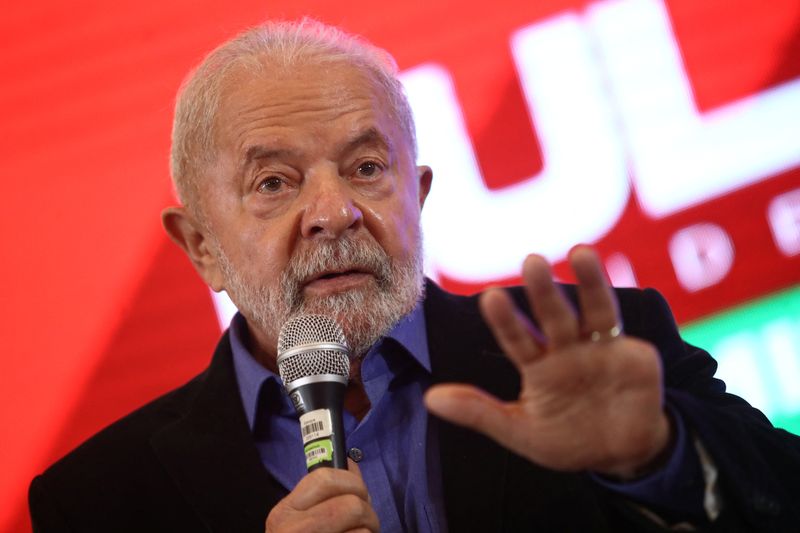 The crisis in public education occurs at all levels. A few weeks ago, the Brazilian Society for the Progress of Science (SBPC) published an open letter denouncing the decision of the Bolsonaro government to reduce by 42% the financing of the National Fund for Scientific and Technological Development (FNDCT), which is the main source of funding for scientific research in the country. “Decisions like this confirm the ‘science-attacking attitude’ of the current government,” the letter says.

Education is also little and badly mentioned in the electoral programs of the presidential candidates. Nobody, for example, has indicated how much money will be invested and, above all, in what way to reform public education.

Rather, reference to ideological content prevails among the candidates. While Lula defends a secular school, Bolsonaro reiterates what he has repeatedly affirmed during the years of his government, that is, that students “must exercise critical thinking without ideological connotations that only distort the perception of the world”, and then blames the fathers. “They are the main actors in the education of children and not the state,” he said. 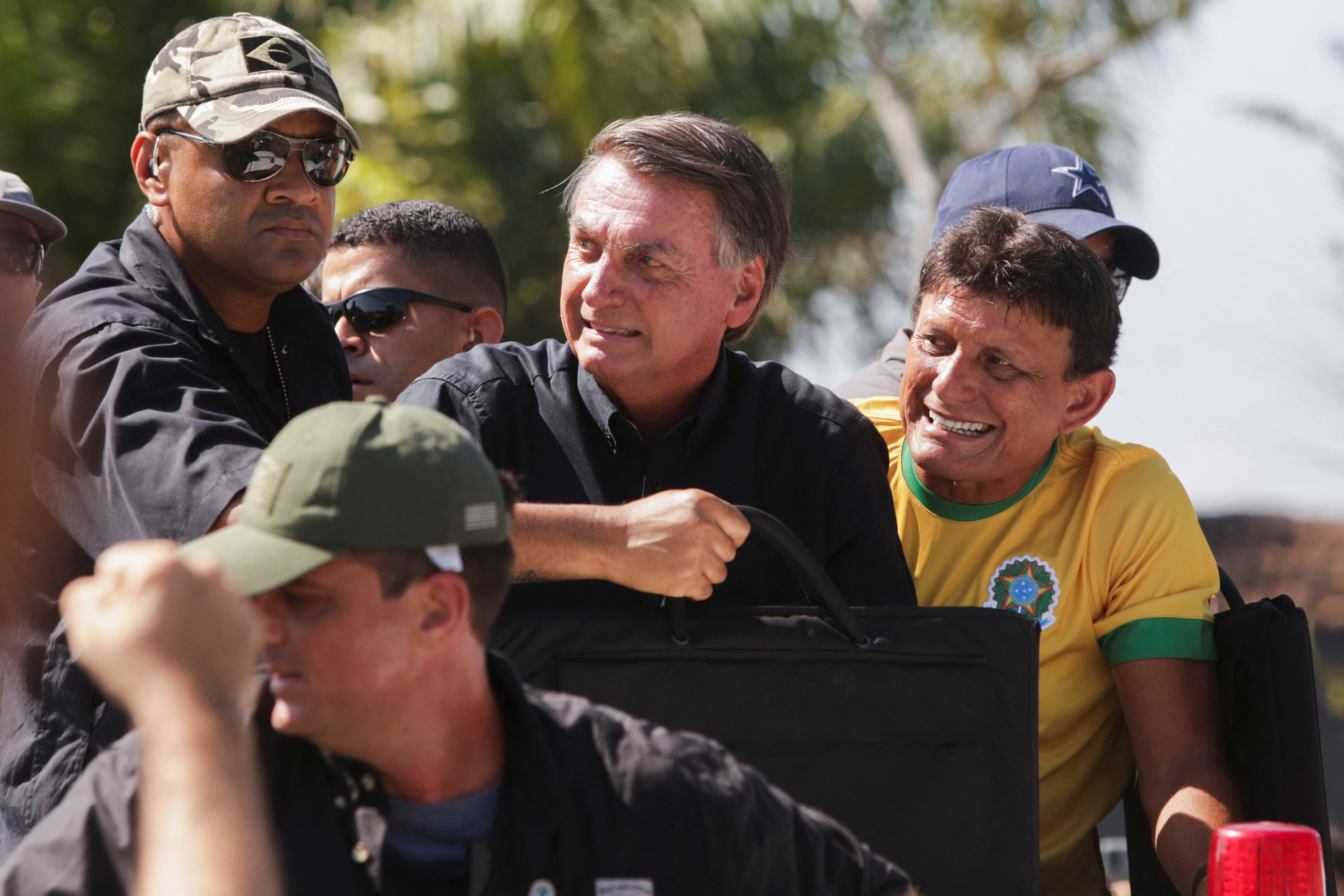 For its part, Cyrus Gomesof the Democratic Labor Party, intends, in addition to “valuing” teachers – the motto of all the candidates against their low salaries – to guarantee public competitions for school directors. In Brazil, in fact, it is common for them to be appointed by political indication, a bad practice that has also contributed to the current crisis in the public system.

According to the OCSE’s Program for International Student Assessment (PISA), which assesses education systems in more than 80 countries, Brazil is among the bottom ten in the world in mathematics. Two-thirds of Brazilian 15-year-old students ignore even the basics.

They also rank last in competitiveness according to a recent IMD World Competitiveness Center study, which looked at 64 countries. All this cannot fail to have an impact on the relationship between civil society and power, and now runs the risk of also interfering in these elections.

See also  Away from the monotony: Celebrating differences with inclusive education

A study by the DataSenado research institute revealed that only 53% of the population is interested in politics and the rest do not understand how the system works. The low quality of education runs the risk of paving the way for a simplification of politics in which populism can be grafted, concerned more with power than with the development of its citizens. Therefore, whoever wins these elections is expected to take into account this debt to the electorate.

The fear of a second round in Brazil is growing among the candidates
The Brazilian economy is growing and inflation is falling, but there is a food emergency and hunger is reaching more and more people
The ghost of Lava Jato flies over the elections in Brazil