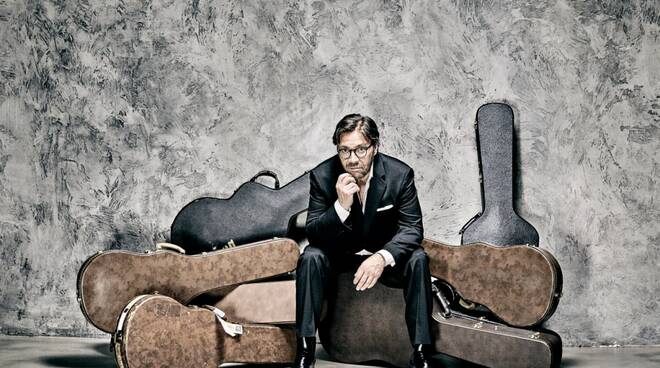 The 23rd edition of the Duni Festival of Matera reaches the finish line of the last concerts after two months of intense artistic programming – conceived by Dinko Fabris in agreement with the president Saverio Vizziello – which saw legendary names of today’s baroque music as protagonists: from Antonio Florio and the Neapolitan Chapel to the myth of the lute Hopkinson Smith, from keyboardist Ton Koopman to flutist Dan Laurin, from Jordi Savall’s viola to the Corradiana Chapel, to the concert of the Palestinian group Al’Ouma by Ramzi Aburedwan which also saw the participation of Moni Ovadia.

Among the appointments that have been most successful are certainly those with theSymphony Orchestra of Materainstrumental team at the center of the review proposed by the Duni “Ancient Contemporary” Festival which will close the 23rd edition of the Matera event with two possible soldouts: double appointment on November 12 at 8 pm at the Auditorium of the Matera Conservatory and the November 13 at 8 pm at the Don Bosco Cinema Theater in Potenza con Al Di Meolaone of the best known and most appreciated guitarists of the last decades.

The Matera Symphony Orchestra will be directed for the occasion by Fabrizio Festa who also oversaw the adaptation of the orchestrations of the scheduled pieces: Ava’s dance in the Moonlight e Mystery by Di Meola himself, Strawberry Fields Forever by Lennon and McCartney, Double Concerto e Café 1930 by Piazzolla.

The concert will be preceded by a meeting with the public and the press to be held on Friday 11 October at 12.30 at the Sala Rota of the Matera Conservatory. For both dates the latest availability of tickets that can be purchased at the Teatro Guerrieri or on www.webtic.it.

For information on the shows