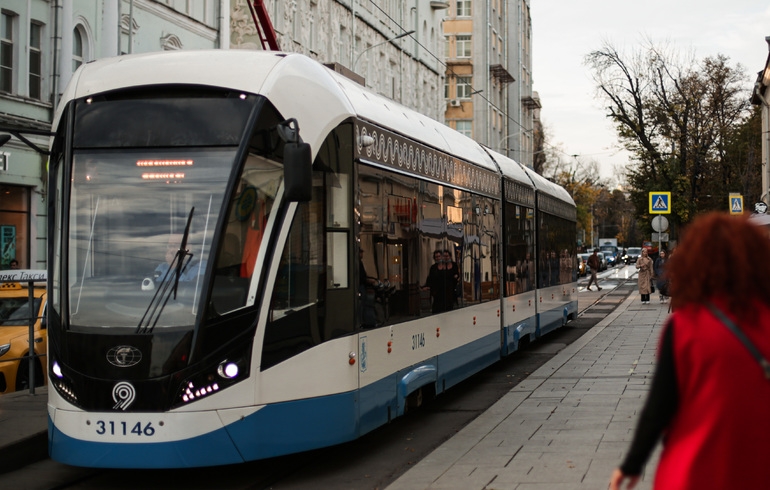 Evgeny Strazhev, a driver-mentor for technical training at St. Petersburg State Unitary Enterprise “Gorelectrotrans”, told about his profession and its intricacies to St. Petersburg residents.

According to MK in St. Petersburg, Strazhev fell in love with trams when he was only seven years old. When he grew up, he went to work at the local tram depot, first as a painter and mechanic. Then Strazhev decided to learn to be a driver, but he could not immediately carry passengers – he had to wait six months. The fact is that earlier only citizens over 20 years old could drive public transport.

He moved to St. Petersburg at the beginning of the 2000s and became a technical training mentor. During his long career, he managed to sit behind the wheel of 30 types of trams. According to him, “some special gift” is needed to manage trams, but he said to himself that this was his calling.