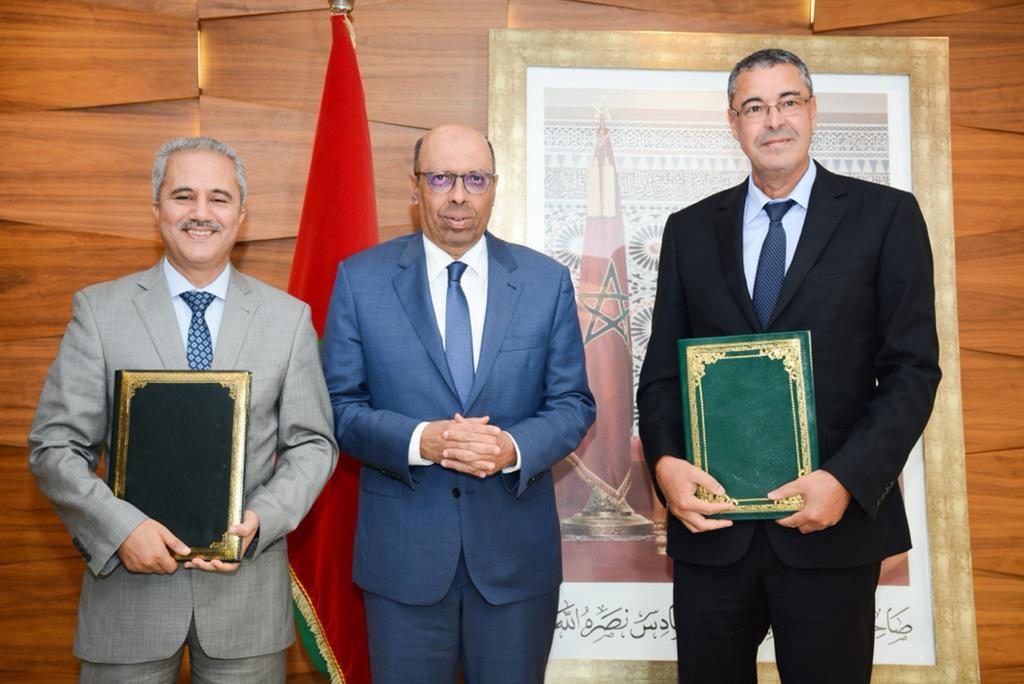 Aith converging and complementary objectives for the development of the most fragile rural populations and territories, the CAM and the FMPS have decided, within the framework of this important partnership agreement, to pool their expertise, know-how and human and logistical resources. to broaden and scale up the CAM’s financial education program on a large scale, for the benefit of the inhabitants of the douars, including the parents and families of children enrolled in preschool at the FMPS, and this in a very close approach based on in-house training located in the douars concerned.

The program starts in October 2022 with a pilot phase in the mountain areas of the Beni-Mellal – Khénifra region, involving 5,000 beneficiaries.

From January 2023, the two parties will proceed with the gradual generalization of the financial education program in all the isolated rural areas of the Kingdom, within the framework of annual action plans validated by mutual agreement.

This agreement will allow the FMPS to act upstream of its mission on any element of the family ecosystem, in particular the financial inclusion of parents and families, which is likely to indirectly improve the standard of living and well-being of children enrolled in preschool.

This program, which is part of the National Strategy for Financial Inclusion, is a new version in the field of the framework agreement signed between the CAM and the Moroccan Foundation for Financial Education.

It also supports the new “Green Generation” agricultural strategy which places men, in particular young people and women, at the heart of the State’s concerns, with the main objective of promoting employment on a large scale. in rural areas and the eventual emergence of a rural middle class, in accordance with the high guidelines of His Majesty King Mohammed VI.

See also  HSE Students in St. Petersburg Can Get Distance Education in Europe at Many Times | moika78.ru