According to reports Sky News, Abu allegedly told the details of the plan to target the royals to an undercover police officer. A third man, Husnain Rashid, who was sentenced to 28 years of imprisonment in 2018, would have taken action. The recording of the conversation was heard during the trial against the terrorist. 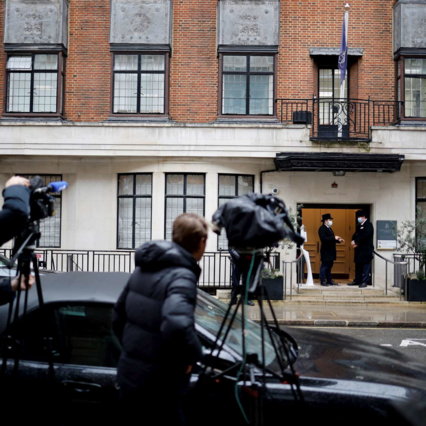 “He wanted to target the child and therefore the whole family, the royal family – he feels in the environmental interception -. Do you know what the plan was? Go to the nearest Sainsbury’s and put poison in the ice cream. The royals will go out and buy ice cream. there and most likely the child will eat them. “