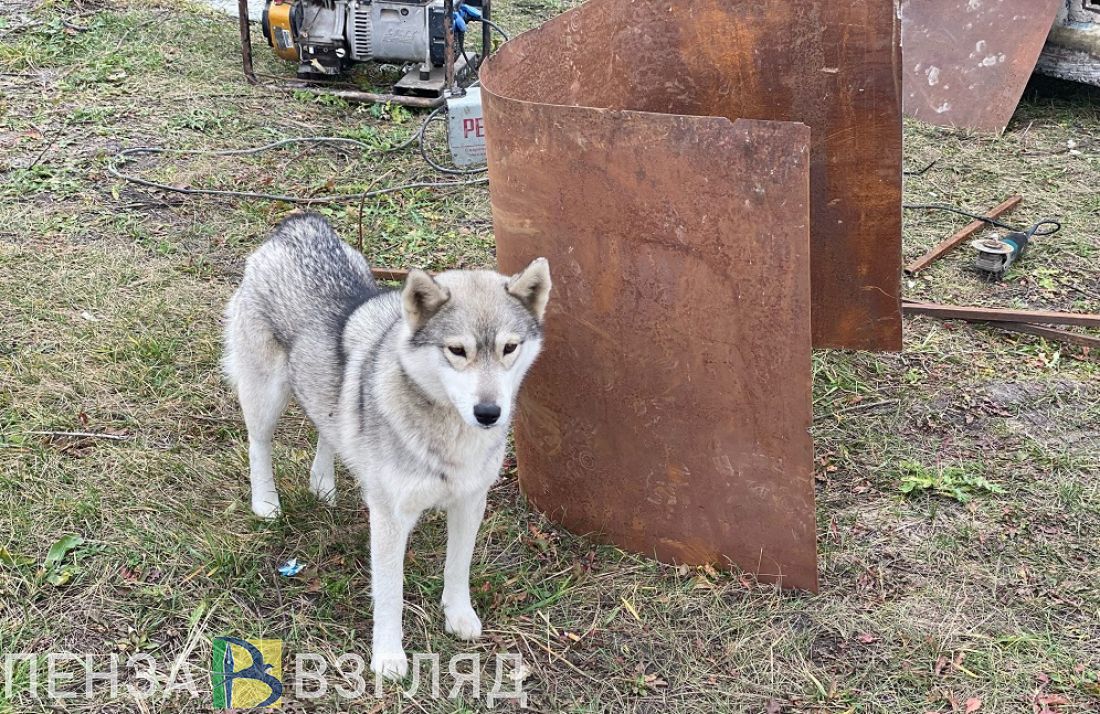 The incident occurred in the last days of last year in the courtyard of the house number 43 on Antonov Street. The victim was walking her dog when she and her pet were attacked by a dog belonging to the defendant.

As the plaintiff pointed out, at the time of the attack the dog was without a muzzle and a leash. After the incident, the respondent did not provide medical assistance to her, refused to call an ambulance and did not even apologize.

Meanwhile, at the hospital where the attack victim went, she was diagnosed with a bitten wound of the left knee joint and received medical attention. Subsequently, the victim underwent long-term treatment, repeatedly visited a medical facility for examination and was temporarily unable to work.

For the treatment of the dog, the victim repeatedly applied to veterinary clinics, which led to moral worries due to the health of the pet and the costs of treatment and surgery. As a result of the attack, the dog became blind in the right eye.

The defendant asked the court to take into account that she has a minor child as a dependent, she is currently not working, and has no sources of income. The claimed amount of non-pecuniary damage of 200,000 rubles is huge for her, and her recovery will put her in an extremely difficult financial situation.

The court found that the total cost of treatment for the plaintiff and her dog, according to the payment documents submitted to the court, amounted to 15,551 rubles 70 kopecks, which was not contested by the defendant at the court session.

According to the press service of the justice authority, the Zheleznodorozhny District Court based its decision on the fact that the plaintiff’s explanations that it was the defendant’s dog that bit her were not refuted by the defendant, and came to the conclusion that the obligation to compensate for material damage and moral damage was imposed on the owner dogs named “Kamaz”, that is, the defendant.

See also: “The courier of swindlers was involved in the deception of 10 Penza pensioners according to the old scheme.”