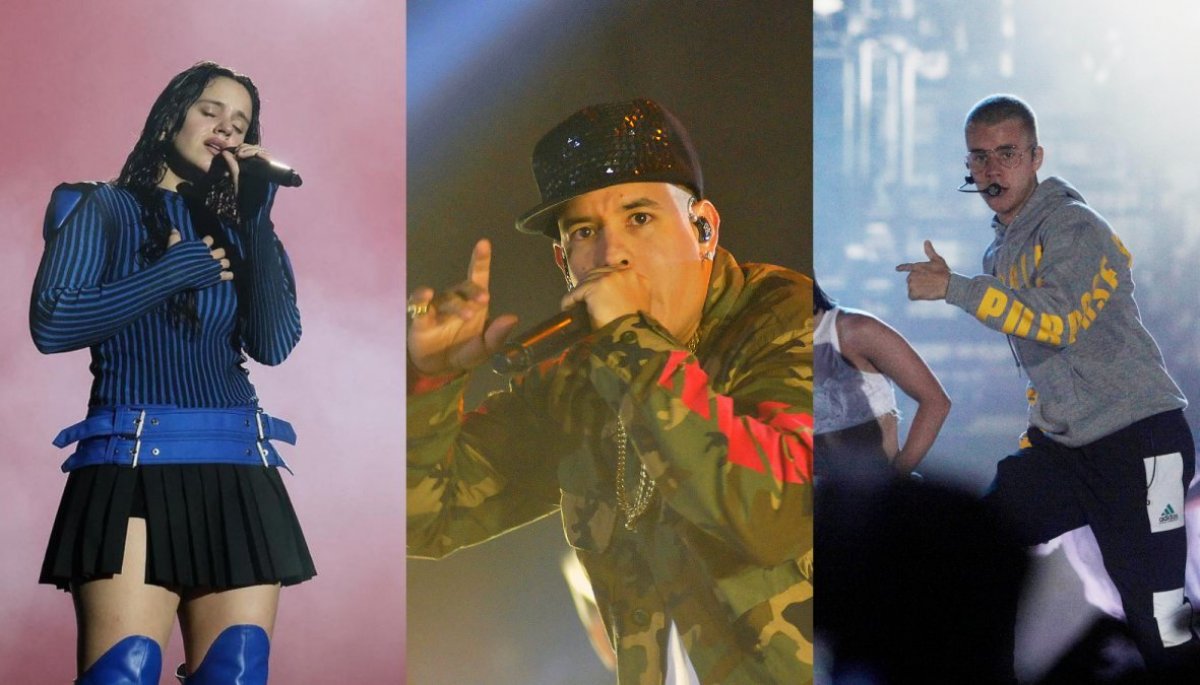 The producers could cancel concerts, shows and massive events with a high attendance due to the health restrictions of the pandemic, if the current health scenario continues, pointed out from the Association that brings together the producers of events involved. In this regard, the Minsal has indicated that it works to give “certainty” to citizens in this regard.

This is due to the fact that the communes that house the main venues to carry out the concertsMovistar Arena in Santiago, Florida Bicentennial Stadium and National Stadium in Ñuñoa, are in the phase Medium Sanitary Impact, which has a capacity of up to 10 thousand attendees.

And it is that from August to December, our country has a series of scheduled concerts, some even world-class. Dua Lipa, Bad Bunny, Daddy Yankee, Harry Styles, Justin Bieber, among others, they will be presenting at the National Stadium, Bicentennial of Florida and Movistar Arena.

Therefore, to date, none of those shows could be made right away, for exceeding the amount of capacity, since, for example, the National Stadium has a capacity for more than 50 thousand attendees.

“That’s impossible, they would just have to be canceledwhy an event cannot be held in violation of the law or current regulations. We could get to the point where you have to cancel them all it’s the only way out. They come as part of South American tours, but Chile would thus be the only country to run out of recitals,” Jorge Ramírez, general manager of the Association of Entertainment and Culture Production Companies (AGEPEC), told Third.

Agepec, for its part, confirmed that there are 1,083,887 tickets sold, for scheduled concerts where a high turnout is expected in the coming months. At the closest, it appears between August 23 and 27, Ricardo Arjona at the Movistar Arena and Rosalia on August 28.

One of the most anticipated and that is coming, is that of Justin Bieber on September 7 at the National Stadium. Sebastián de la Barra, general manager of the production company Lotus, commented that “nIt draws your attention that Chile, with the level of vaccination it has and without the saturation of the hospital system, does not have the conditions today to return to the capacity of before.

For this reason, the producers in charge of other artists in Chile sent the Ministry of Health, -through Agepec- a series of documents that would support the cnumber of jobs provided by these events.

“This could bankrupt suppliers and small entrepreneurs in the sector. In addition, if concerts are canceled here, tours will be the same throughout the region, so the artists will not have the obligation to return the money for their services, which can destroy the sector. The direct economic effect of ticket sales can reach a loss in income of $64,000 million,” Ramírez stressed.

“The Ministry of Health is advancing in the work that allows us to provide certainty to citizens and to a sector that needs it. It is a process that must be carried out, considering that today we are in another moment of the pandemic and the epidemiological reality It is not the same as in previous years,” detailed the health entity of the Undersecretary of Public Health.

Finally they state that “We are in dialogue with all the actors inside and outside the government.”