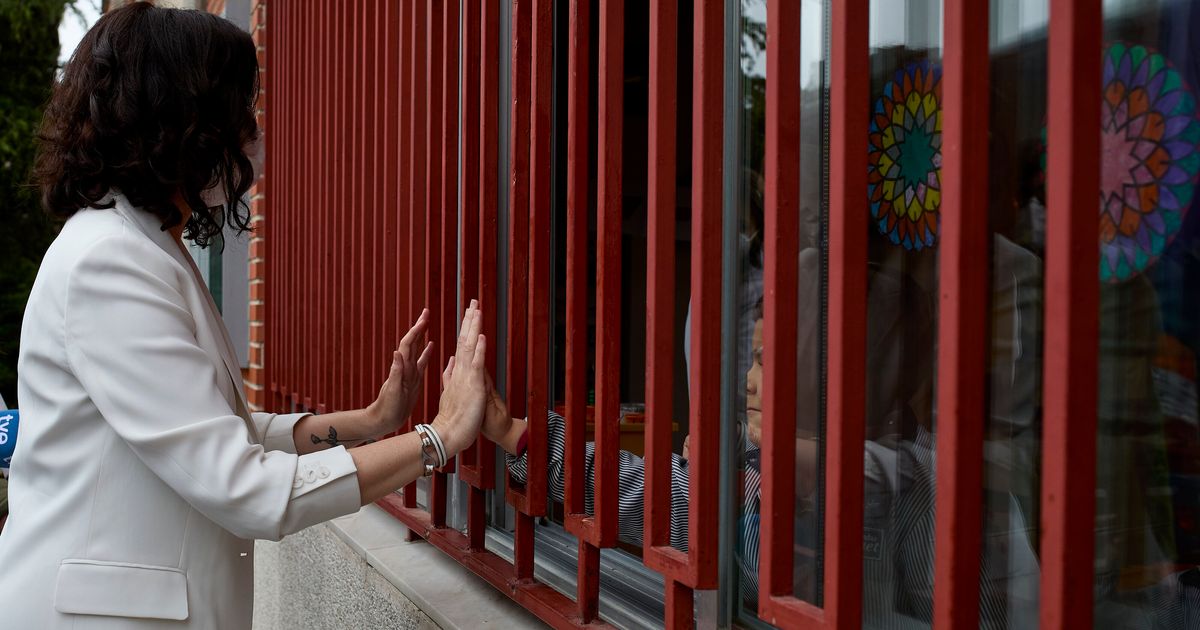 I have always thought that Spanishism would extol everything that is good for Spain, everything that Spain stands out for, and that Spanishism would collaborate to improve the development of our country and our society. In order to have an honest and sincere Spanishism, we must free ourselves from the political biases of being against everything and open our minds to understand that there are many measures and reforms that are necessary, and even if they come from a party contrary to our ideas, they can be positive for our country. . This exercise, simple in appearance, is very difficult in fact, because today it is difficult to be able to abstract from the intoxication of the Madrid right-wing press that, on certain crucial issues for this country, dominates.

Sadly, today we find too much irresponsibility in the issuance of headlines, loaded with a wanted controversy that has little to do with the real news, but that capture more attention and generate opinion. In a society that lives so fast, there are fewer and fewer people who read the text of a news story, the development of the articles and more and more who stay with the headline. Fewer still are the people who contrast the news with other media, who look for complementary explanations and who investigate the veracity of the information.

It can be understood that for the media cave this may be a common communication technique, but realistic journalism should not apply it to such transcendental issues as the foundations of our country’s development, and one of them is education. I would be glad if more media wrote about educational improvement in our country, about the advances that have occurred in the years of democracy, I would like the right-wing media to do a serious and contrasted job, comparing the functioning of other educational systems of neighboring countries, for example.

“Education requires the provision of truthful information, research, seriousness and a calm debate that a certain Spanish community installed in an archaic, elitist and exclusive educational model wants to avoid”

It would be appreciated if before the beginning of the academic year with a new law, we could have real information about the beginning of the academic year, and not so many articles with sensational headlines, which give families few guidelines on educational changes, but rather, on the contrary, create uncertainty. It would be desirable that the right-wing media also exercised the responsibility of informing and not manipulating, that they made a deliberate analysis of how work is done in Spain and that many of the novelties introduced in the LOMLOE and in the curriculum are based on the work of countries with great international prestige, and for how and with what content work is done in the European Union. They could also write about the reality of many boys and girls who still today suffer from school segregation and that this law tries to correct. Similarly, it would be interesting to show how Spanish education, through the new law, tries to provide more learning opportunities and give each child what they need, more equity and inclusion, basic principles of social and educational justice.

Sadly, these are not the educational news that come out in some media dedicated to the constant task of attacking this Government, but it is news that does concern Spanish society. There are more than 10 million university and non-university students in our country, their families are millions of people who in one way or another are affected by the education of their children, more than a million teachers in the educational and university system of Spain , who dedicate their lives and efforts to improve the life and future of new generations and our society.

Frankly, the Spanish educational system deserves much more respect than what we find in certain media. It is unfortunate that much of the news that appears on Spanish education focuses exclusively on a false fight between public education and concerted education, in a shameful accusation of indoctrination in the classroom, attacking the professionalism of our teachers, in an attack on the co-official languages ​​and their relationship with Spanish, in the greater or lesser presence of philosophy in the curriculum or the gender perspective in mathematics, or in hoaxes and lies. Many more examples could be given of the content of articles that trivialize the education of our sons and daughters, it is not worth it, they are well known.

“Families have the right to know the reality, their educational rights, the type of care their children will receive, or the curriculum they will learn in the centers”

For this reason, education requires that truthful information, research, seriousness and a calm debate be provided that a certain Spanishism installed in an archaic, elitist and exclusive educational model wants to avoid. They prefer the discredit and distrust in our education, promoting sensational but unrealistic headlines, manipulating information and hiding all the educational transformation that is being undertaken by the government, because the motto that moves them is ‘it lies that something remains’.