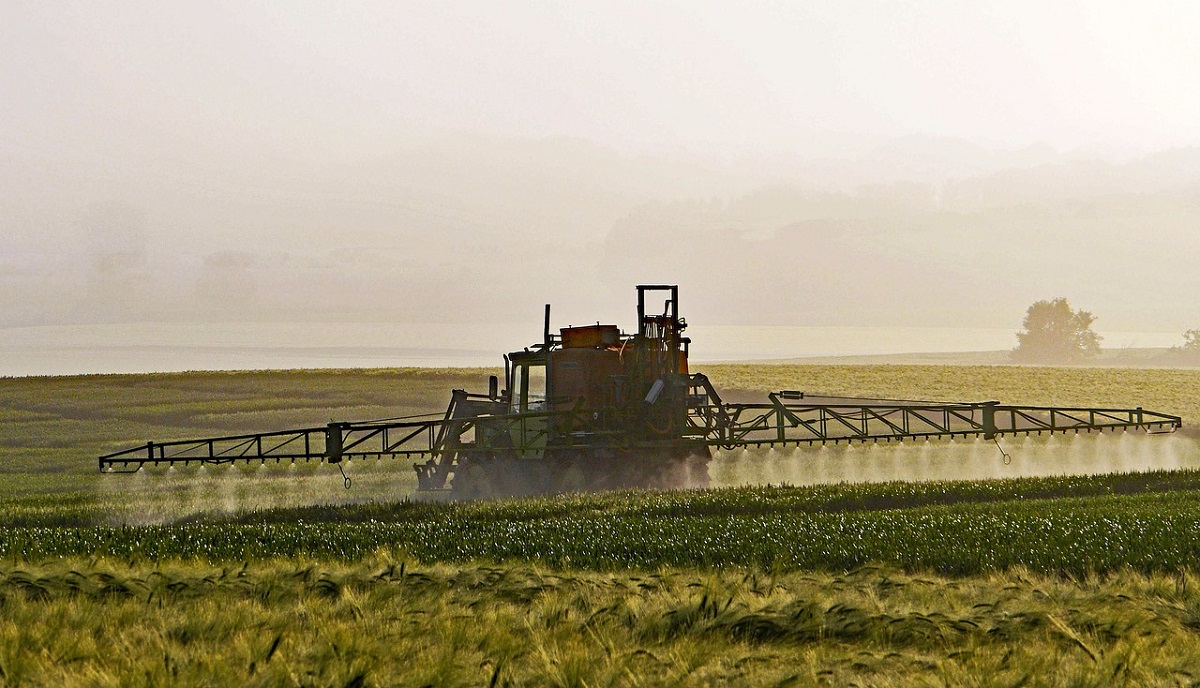 Over the past 5 years at the livestock markets, a large number of sheep in our herd have black spots on their heads and legs. »

According to veterinarian Salim Kebab, these spots are a sign of mixing between breeds of sheep. The creation of a gene bank is a bulwark against this genetic drift of animal or plant species in Algeria.

This veterinarian confided in November 2021 to the daily El Watan that “a great danger currently threatens our genetic heritage, in particular the ovine species which is the first capital of the country in terms of animal resources: it is genetic leaching. »

| Read also: 60 years after independence: it is time to decolonize the agricultural technical system in our country!

This interbreeding is linked to uncontrolled crossings between sheep of the Ouled Djellal breed with white fleece and sheep of the Sardi breed of Moroccan origin.

If industrial-type crosses can take place between two breeds of sheep, it is only to obtain lambs of better weight which are systematically intended for slaughter.

Since 2014, in the Cévennes (France), Julien Tos’ workshop has been producing pasta. From the start, he agreed to use a variety of durum wheat renowned for its pastoral qualities: Bidi 17. An Algerian variety which, in tests, shows only 5% rutting when the other varieties are at 80%.

The local varieties Hedba3, Mohamed ben Bachir and Bidi17 have other particularities highlighted by the researcher Tahar Hazmoune. Features that contribute to drought resistance: the length of their coleoptile.

Professor Aïssa Abdelguerfi ​​of the National School of Agronomy explains the interest of this particularity in the case of broadcast sowing: “Shallow seeds germinate with little rain, but in the event of winter drought, they die. . Seeds in depth will only germinate in heavy rains. This provides insurance against drought. »

This characteristic is now one of the strategies used in Australia: inserting the gene conferring a long coleoptile to Australian wheat varieties.

Breeder Greg Rebetzke says the Rht18 dwarfism gene was found in the Italian durum wheat variety, Icaro. Italian wheat, of which Aïssa Abdelguerfi ​​remains skeptical as to their real origin.

“The popular so-called Italian wheats are only derivatives of the Mohamed Ben Bachir variety, of which only a few characters have been slightly modified according to an Italian improver from Bari. These slight modifications were made so that the Algerians did not claim a right of ownership,” he explains.

Gene bank, promises dating back to 2007

The idea of ​​a gene bank dates back to 2007. In July 2009, during a session of the Algerian-Egyptian agricultural cooperation commission, the media Algerie-dz.com reported Algeria’s interest in Egyptian experience. Harrag Abdelmalek, executive at the Ministry of Agriculture and Rural Development (MADR) declared in Cairo: “The country is in the process of creating a bank of plant and animal genes, while proceeding with the training of experts in this field and, in this sense, the Egyptian experience in the matter could help us. A memorandum of understanding between the National Agricultural Research Institute of Algiers (INRA) and the Egyptian Agricultural Research Center was then signed.

In March 2013, the Minister of Agriculture set up a sectoral committee for the development of genetic resources and declared that “the stakes are very high”.

Five years later, Abdelkader Bouazghi, Minister of Agriculture, declared that he wanted to reactivate the project for an Algerian gene bank.

2021, relaunch of the gene bank project

It will be necessary to wait until October 2021 for the project to be relaunched. A revival which will be manifested by a field visit by Abdelhamid Hemdani, then Minister of Agriculture and Rural Development.

The headquarters of the gene bank will be installed in Mitidja. Once the plans are drawn up, the concrete is quickly poured. The Minister then inspects the buildings whose progress rate is close to 70%.

He told the official APS agency that “all the financial and technical obstacles that caused the project to be stopped have been removed. »

The commissioning of this bank should be completed in 2022. He specifies that “his ministerial department is currently working to recover all the seeds of Algerian origin found in international gene banks. »

The Mediterranean Agro-biodiversity Index 2021 report notes that while for Algeria the conservation of plant species diversity is relatively high compared to other countries, “useful wild plants and varietal diversity are poorly represented in gene banks and botanical gardens. »

Recently, on the airwaves of Algerian Radio, the Minister of Agriculture, Abdelhafid Henni, indicated that “the gene bank project is about to be completed. “We presented the project to the highest authorities in the state,” he said.

These hesitations will certainly have played a role in the choice of the International Institute for Agricultural Research in Arid Regions (ICARDA) to relocate its gene bank previously located in Aleppo (Syria). Morocco was chosen. The gene bank was inaugurated on May 18 in Rabat.