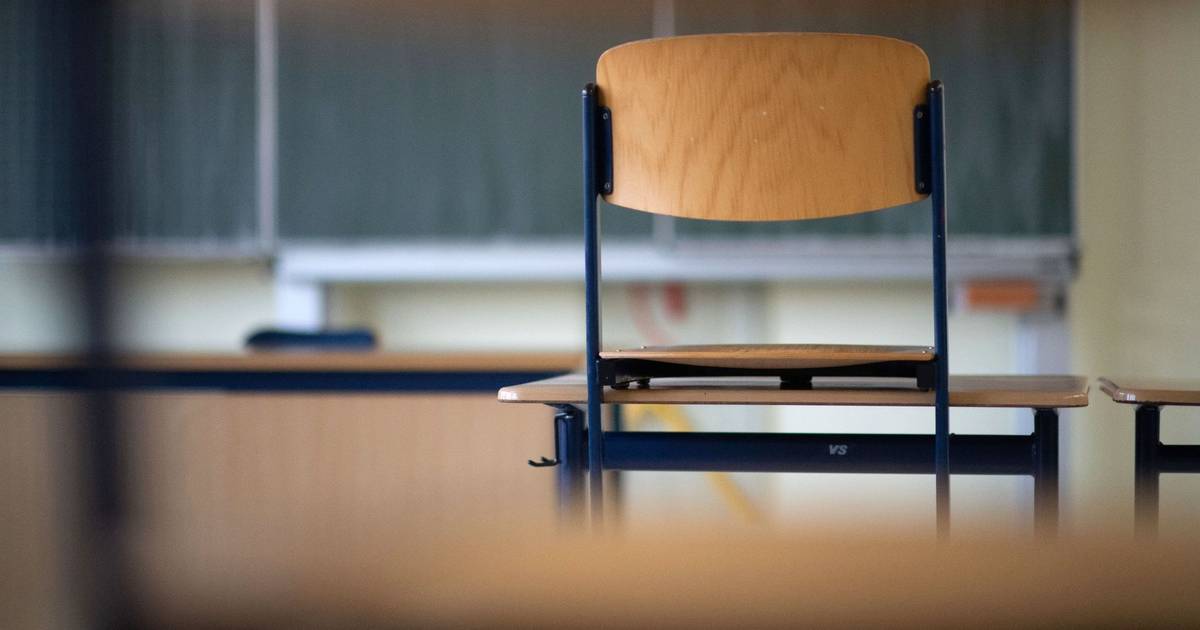 Düsseldorf There are many good reasons not to sit still. Next year there will be a very special one for the last G8 class in NRW.


The coming school year will be decisive for high school students in the eight-year course (G8) in North Rhine-Westphalia, which is being phased out. Those who remain in the tenth grade at the end of the next school year from the last G8 year cannot repeat the year in their own school, but have to switch to one of the new combined high schools.

Based on the figures for the past few years, around 2,000 grade repeaters and around 6,000 lateral entrants are expected in the North Rhine-Westphalian bundling high schools for the 2023/24 school year, the Ministry of Education said at the request of the German Press Agency in Düsseldorf. Official data on grade repeaters for the school year ending this week is not yet available, according to the ministry.

The reason for this interim solution, which is unpopular with students and parents, is the ongoing changeover from G8 to G9. While class ten is already part of the upper level in the G8 model, it is still assigned to secondary level I in the G9. In school law, however, it is not possible to switch from the upper level back to the middle level at the same school – not even for repeaters. After all, G8 students have already reached middle school after the ninth grade.

Therefore, bridging high schools in all districts and urban districts of the state should cover the need for the transition in the school years 2023/2024 to 2025/2026. The Ministry of Education has published a long list of public and private high school locations.

Anyone who has to repeat the tenth grade at a Bundengymnasium at the end of the next school year stays there until the end of the upper grades. The G8 students who end up there have their Abitur after the twelfth school year, as planned at the beginning of their high school career, and do not slip into the G9 course with the upper classes eleven, twelve and thirteen. In any case, the corresponding regulation for the Abitur at high schools allows a maximum stay of four years in the upper level.