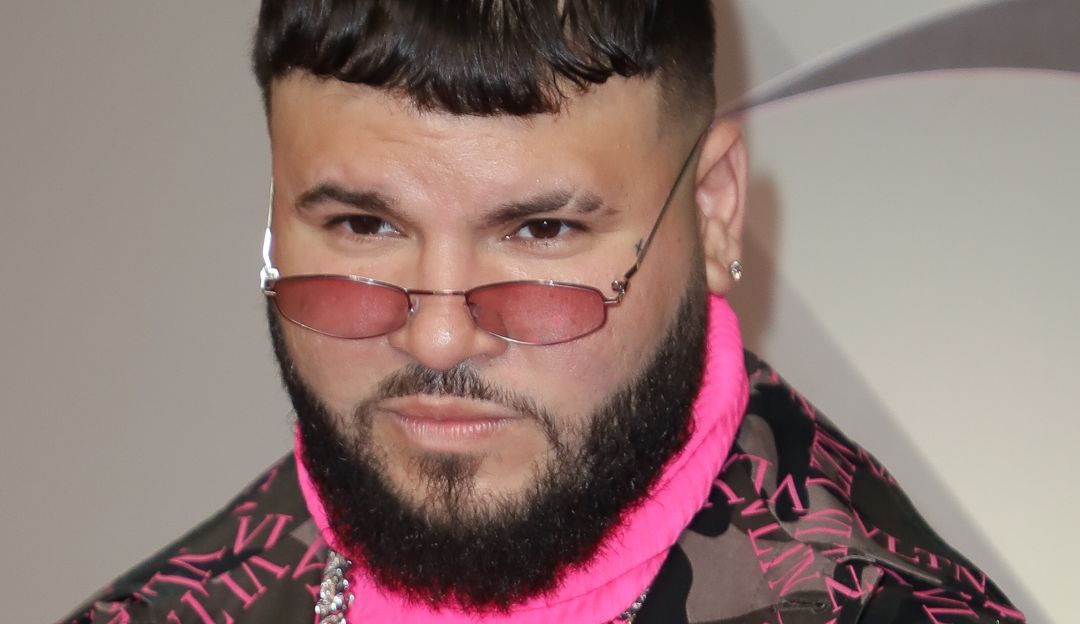 Digital Millennium Mexico / 11.05.2022 16:24:39 reggaeton Farruko canceled his presentations in Mexico City (May 19) and at the Telmex Auditorium in Guadalajara (May 18). According to official pages of the forums and the Superboletos ticketing system, they are given for logistical reasons of the artist and his promoter. In the case of the CdMx, … Read more 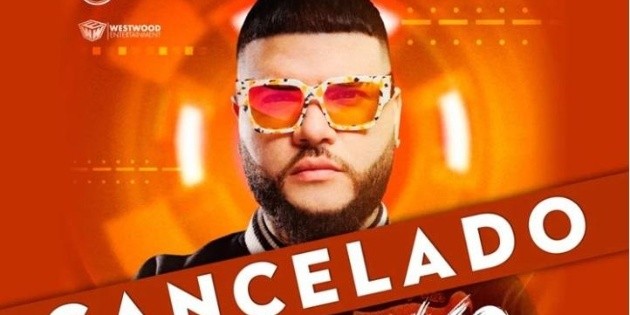 Through a statement, this afternoon it was announced that the reggaeton concert Farruko scheduled for the next may 8 in it Telmex Auditorium was cancelled, due to logistical issues of the artist and promoter. According to the official social media account of the Auditorium, It was mentioned that people will be able to get their … Read more

Farruko’s most recent concert in Miami became quite a controversy after the Puerto Rican artist refused to sing his popular song Pepas and incidentally, apologize to the public for the lyrics of his songs. Amid the euphoria of his fans, he asked that the music stop to give a heartfelt message and announce his new … Read more

After the singer of the urban genre Farruko stopped his concert to proclaim his religious conversion and preach, fans who attended the musical event have demanded through social networks that they be reimbursed for the money they paid for the tickets. “Everything is fine, but we pay to see Farruko, not Carlos, I don’t know … Read more

The concert band from Santiago de Cuba performed a particular version of the popular and festive song “Pepas”, from Farruko, which has become one of the biggest hits of this year, and has also generated a lot of controversy for its infectious rhythm and controversial content. The orchestra performed its performance in the Céspedes Park … Read more

It was then, that in June of that same year, Farruko released his debut album, “The talent of the block”, which had the collaborations of Feliciano, and the reggaeton artists Cosculluela, Arcángel, among others. Farruko, likewise, kept looking for more opportunities, and thus, in 2011 he was invited to participate in the song “Llegamos a … Read more