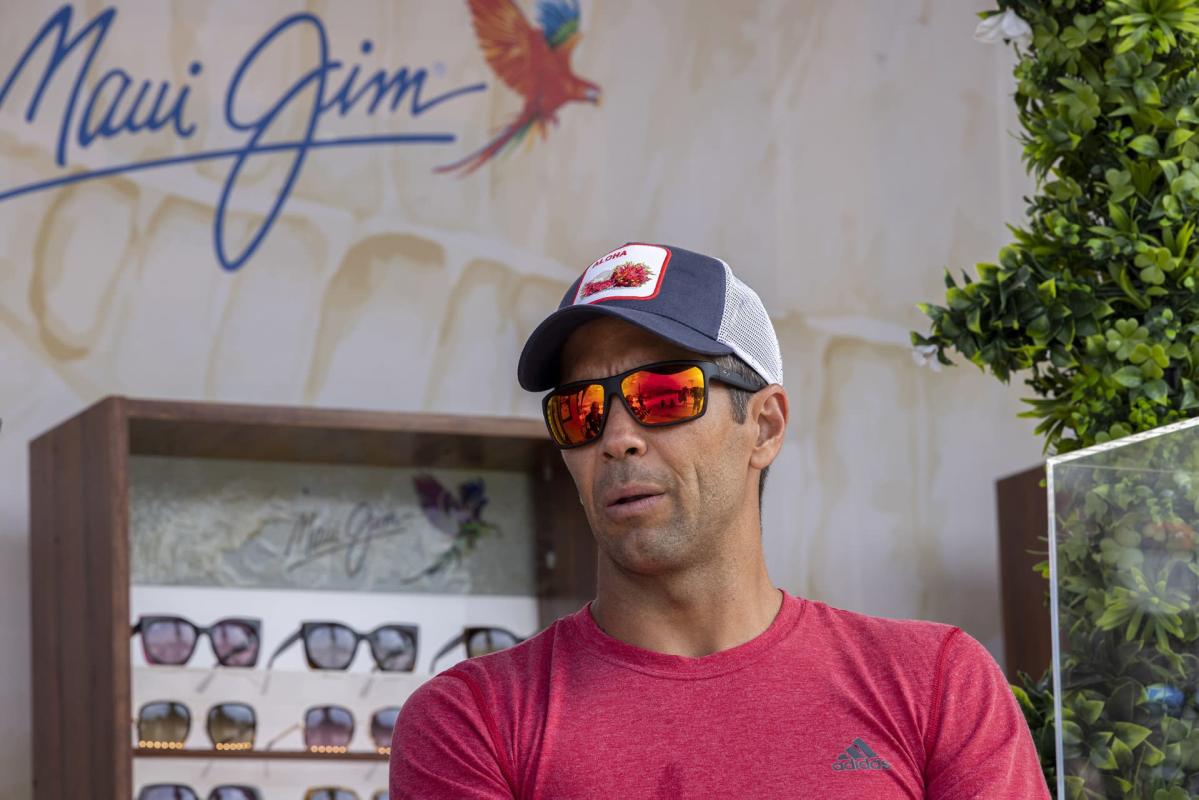 Los Cabos (Mexico), Aug 6 (EFE).- At the age of 38, the Spanish Fernando Verdasco, who became seventh in the ATP ranking, takes on tennis like someone who has a parasite in his gut, which he must first feed, If you want to live in peace.

“You have to keep going until that animal, which is like an internal fire, goes out, or they turn it off because sometimes the animal says, I want to play, but the knee doesn’t let you take two steps or the elbow doesn’t let you serve”, The three-time Davis Cup champion assured Efe in an interview.

Comparing passion to a kind of tapeworm is an idea that Verdasco took from his father-in-law, the Nobel Prize winner for literature Mario Vargas Llosa, who in one of his books compares the writer’s situation to that of a person who carries a tapeworm inside. Feed the “animal”; only then lives.

Verdasco appeared this week in Los Cabos in full recovery from elbow surgery, his third operation in a year and a half, as a result of which he fell to 125th place in the ranking. In the Mexican city he lost in three sets against the Australian Thanakis Kokkinakis. However, he left a message: he has tennis left to return to the top 100.

With seven professional titles, earnings of more than 18 million dollars and victories over all the great players of this century except the Swiss Roger Federer, the man from Madrid has the merits to retire, but he does not consider it because he wants to afford to leave to the track with the innocence of someone who sings in the shower.

See also  In Vienna, it is easier to get a haircut for dogs than for their owners

“There are players who love tennis above all things, I’m one of those. I like a phrase from Federer, who wondered why stop playing if he loves the game and is good at it,” says Verdasco, if asked his reasons to follow.

Recovered from the covid and the scalpel scars, but not from that sharp blade that is the passage of time, the Spaniard has little left of the long-haired dreamer who at the age of 19 appeared at the Acapulco tournament and reached the final . After that, he conquered the world, but he is fond of that rebel.

“Uff. If I could stop with my 2004 self, I would tell him the things I know now so that his career and his life would be better. The good decisions would be made the same, but I would like him to improve the bad or worse ones,” he says, although don’t get caught up in yesterday.

He has three wins over Rafael Nadal and four over Novak Djokovic, the two players with the most Grand Slam titles, however tennis people remember him more for one defeat, that of the 2009 Australian Open semifinal after more than five hours against Nadal.

“Sometimes the memory comes back to me and other times people come back to me; it has been the most iconic match of my career, the semifinals of the Australian Open against the number one in the world, the two Spaniards, a match of more than five hours; the level was impressive. Years and years later, someone stops me on the street and tells me that it is the best match he has ever seen in his life”, he reveals.

See also  One Health, the path to a healthier planet

That time Verdasco conceded 21 aces to Rafa and saved 16 break points, a feat if done against the strongest minded player on tour. However, he had a slip in the closing and that’s where the victory went.

“On the one hand, it comforts me and makes me happy to have played so well; on the other hand, you remember it and say: my mother, yes, it was 4-4 in the fifth set, 0-30, second serve, I missed a return and , I don’t know. Then the final escaped me so I could get against Federer, “he says.

Verdasco has a knack for playing tennis, but, like Vargas Llosa, he distrusts talent because he believes that the key to getting ahead is hard work.

“Mario says it and he’s right. All players need work, work and more work, it’s not just talent. Federer may be at first glance the most talented in history because he’s the one who plays the most beautiful, but I’m sure he’s trained very hard; Nadal, let’s not talk; Djokovic, the same”, he thinks.

Fernando imagines his 39th birthday, on November 15, and hopes to celebrate it among the top 100 in the ranking, a goal that he believes is accessible, if he remains healthy. In any case, the finish line does not keep him up at night because at this point he is on the tour above good and evil.

“I include myself among those who like to play tennis the most, otherwise I wouldn’t be here today. I think I’ll hold out as long as I can because I love it and I enjoy it. Even if I lose, nobody likes losing in the end,” he says.

He says it without complacency and then reinforces his dimension as a human being, as a man who got tired of winning and has fallen exhausted before a hungry animal lodged in his entrails, as he insists on calling his passion for tennis.