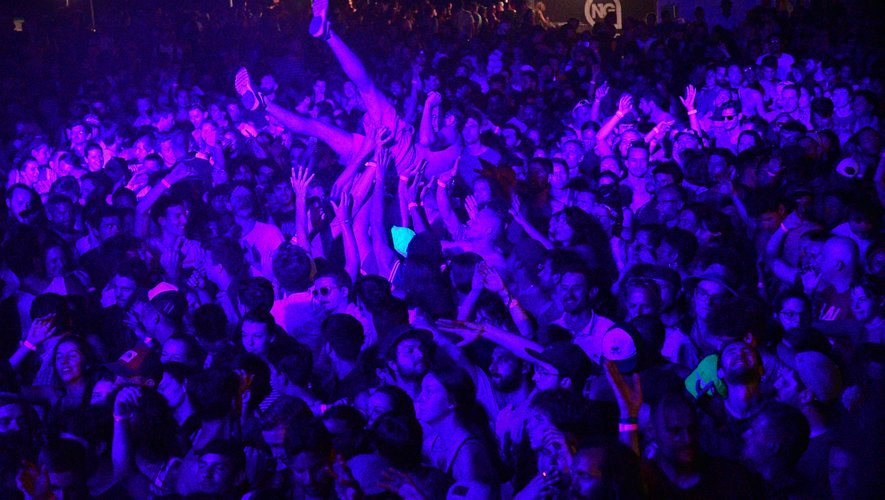 A 2022 edition that mixes electronic and reggae styles.

For its 13th edition, the Natural Games have not deviated from their tradition of providing a musical offer that is as varied as it is qualitative. Seventeen artists are on the program of the festival, sixteen men for one woman, mixing electronic and reggae styles.

The concert evenings are spread over three days: today, tomorrow and Saturday. Only the Saturday evening show is chargeable, at the price of 30 €.

We no longer present it. The artist, who has occupied the French electronic scene for more than twenty years, enjoys a national and international reputation. DJ and producer, Étienne de Cressy has spun off numerous hits and multiplied collaborations, notably with Air or Moby. He will be present in a free concert tonight at 11 p.m.

They are no longer very young, but remain indefatigable. After a three-year break, their coming to NG coincides with the release of their new album Clarity in Confusion. The duo, with their undeniable stage presence, will undoubtedly be able to ignite the crowd with their hip-hop reggae tunes. The band will play for free tonight at 9 p.m.

3. The reggae of Dub Inc

They are known for their committed texts advocating diversity and interbreeding and are undoubtedly the most popular image of French reggae. Dub Inc, which sings in French, English and Kabyle, has been able to export itself around the world. In Millau, they will be present at the paying concert on Saturday at 10 p.m.

4. The mystery of electro Malaa

If for many lovers of electronic music Malaa is no longer to be presented, the artist, dressed in a balaclava when he performs, remains mysterious. For seven years, he has been performing at the biggest festivals in the world and will be at the NG festival for the paid concert on Saturday at 1 a.m.

5. The electro poetry of Joris Delacroix

He, who notably performed on the roof of the Arc de Triomphe in Montpellier, began his career as a DJ at the Nîmes label WOH Lab before signing with Universal. Inspired by his contemporaries as well as by illustrious composers, the artist mixes poetic melody and electronic music. He will have the pleasure of playing for free on Friday at 8:30 p.m.

6. LŪV: from BMX to electro

When she was younger, Élodie was known for being a top-level BMX athlete. At the age of 40, she has been quite successful in her retraining in music. Winner of the BPM Contest in 2020, she released her first EP Wildheard in 2021 and has since continued to host festivals and concerts. LUV is on view for free Thursday at 2 p.m.

7. Germain Rojo between house and funky

The DJ is part of the rising Montpellier scene. If he knows the clubs of the South well, it is also possible to find him near Toulouse, Marseille or Paris. His energy and funky house culture will heat up NG’s turntables at 2 a.m. during Friday’s free concert.

In 2016, the musician-composer had the whole world dancing with his hit Aloha from his debut album Panorama created in a van during his road trip in Australia. Those who draw their inspiration from their travels will share several other titles from their excursions abroad, such as those in Bali or Los Angeles. Møme’s music can be enjoyed from 11:30 p.m. during the paid concert on Saturday.