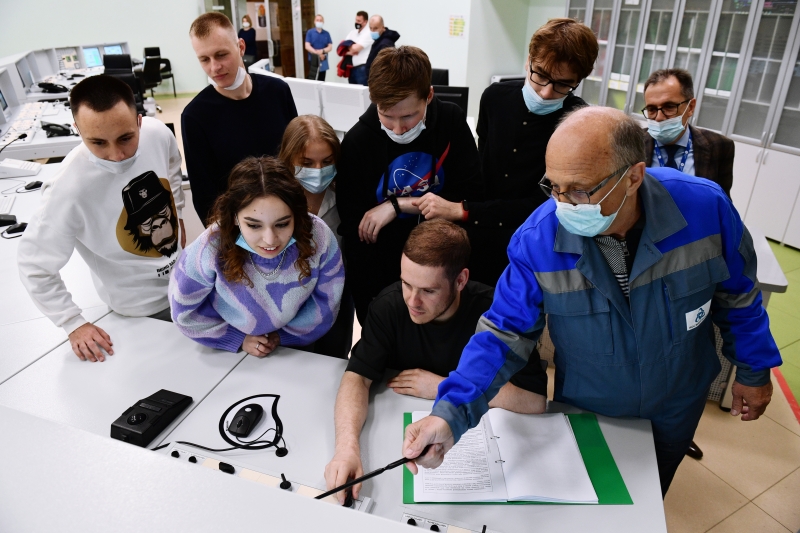 “Nominal scholarships, of course. We have such a scholarship named after Sergei Korolev, of course, in demand. Let’s do it,” he added. Putin said at a meeting with leaders of advanced engineering schools.

One of the participants in the meeting of the President with the heads of advanced engineering schools and their industrial partners suggested establishing nominal scholarships in honor of outstanding scientists for the most talented students, RIA Novosti reports.

In addition, by the end of 2022, the Ministry of Science and Higher Education will work out the issue of establishing a special scholarship for students studying philosophy.