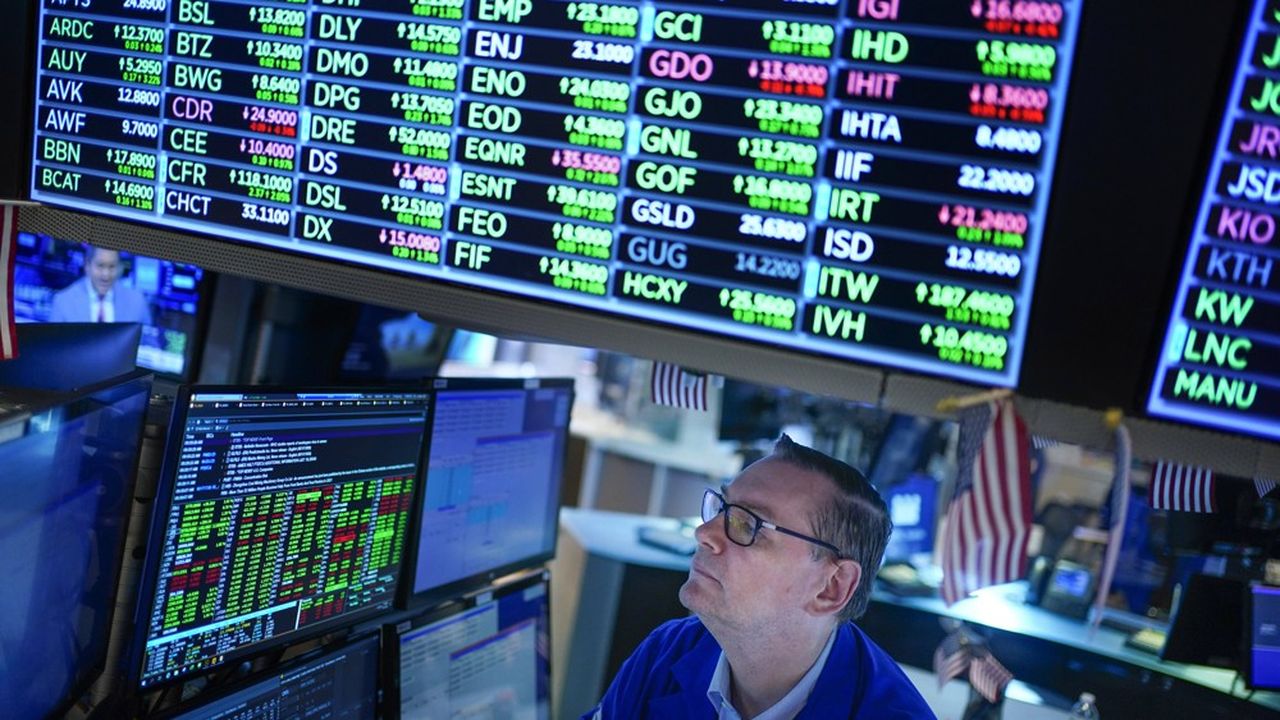 Flashback. At the opening of the Paris Stock Exchange on January 5, 2022, investor morale was at its highest. They are reassured by the resilience of the economy in the face of the Omicron wave. Moreover, statistics on employment in the United States are most favorable. The US private sector added more than 800,000 jobs in December, almost double what was expected. As a result, the CAC 40 was close to 7,400 points that day. A record!

A semester later, the euphoria is no longer appropriate. Since this high, the CAC 40 has fallen by nearly 20%, in the wake of the other indices. The MSCI World, which reflects the stock market health of large and mid caps in 23 developed countries, fell 13% over the first 5 months of the year.