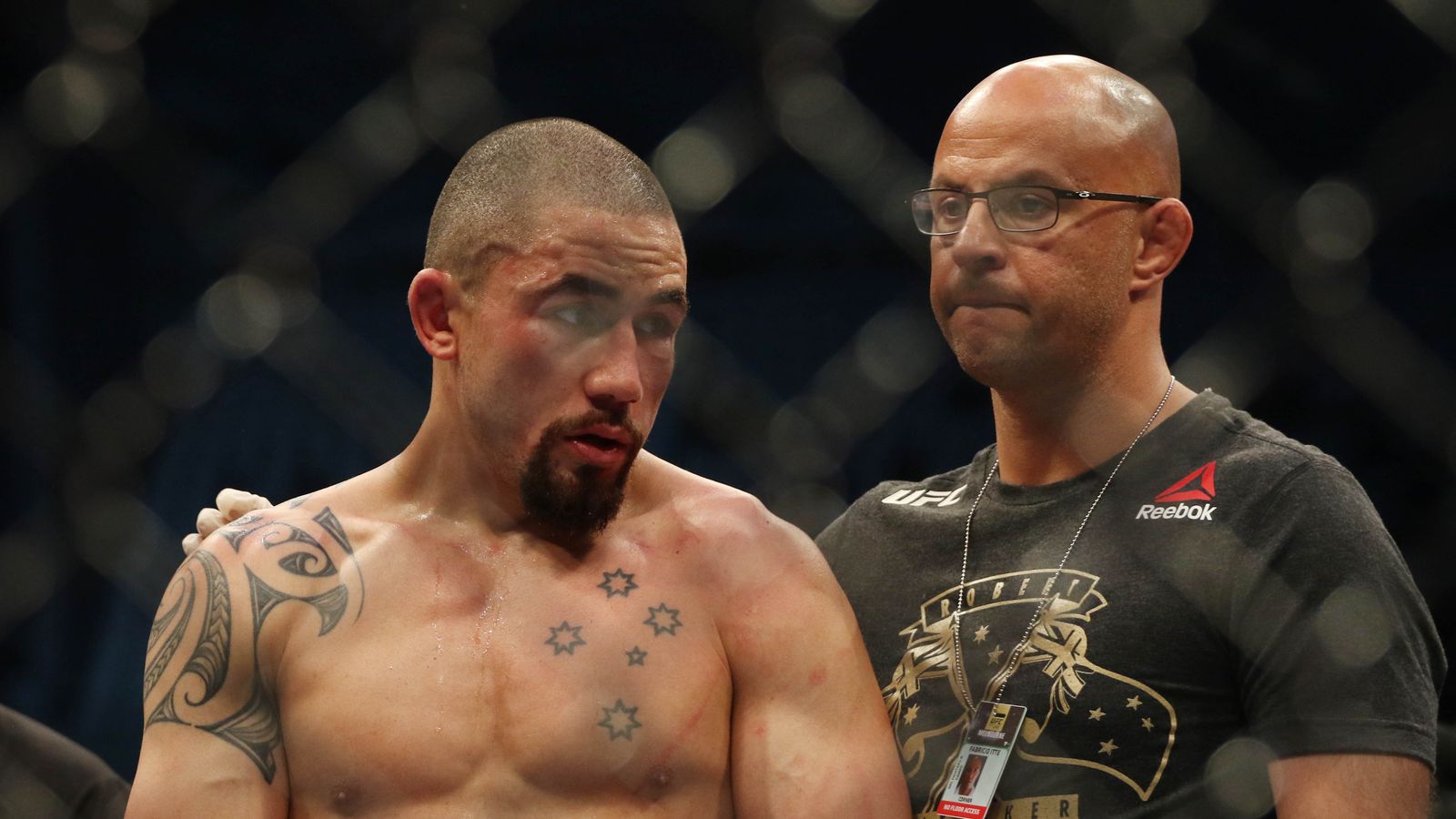 Former Ultimate Fighting Championship (UFC) middleweight champion Robert Whittaker was forced to withdraw from his UFC 248 showdown against Jared Cannonier, which was scheduled for March 7, 2020 at the T-Mobile Arena in Las Vegas , Nevada.

“I am sorry for all my friends, followers and family for not being able to fight in March,” Whittaker wrote on social media. “A lot has happened in the last 12 months and now I need to take some time to be with my family, slow things down and refocus. Sorry for everyone again but I will come back. The best is yet to come.”

Whittaker, 29, broke a streak of nine straight wins with his knockout loss in the second round against Israel Adesanya in the main event of UFC 243 last October. The Australian has only competed twice since the summer of 2017 after fighting a series of debilitating injuries.

Cannonier is expected to remain on the card and the promotion is working to find a suitable replacement. Former welterweight Darren Till, who made a successful middleweight debut at UFC 244, seems to be the main candidate.

10 Big Budget 2020 movies that are already on our radar

The NFL should not act as if Colin Kaepernick was old...

Inside the US war court: clothing and culture in Guantanamo Bay

Apple shares videos from creators who use iPad Pro to make...

The USC has no new commitments to close a middle class...

Kyle Kuzma has just increased its value for the Lakers, but...