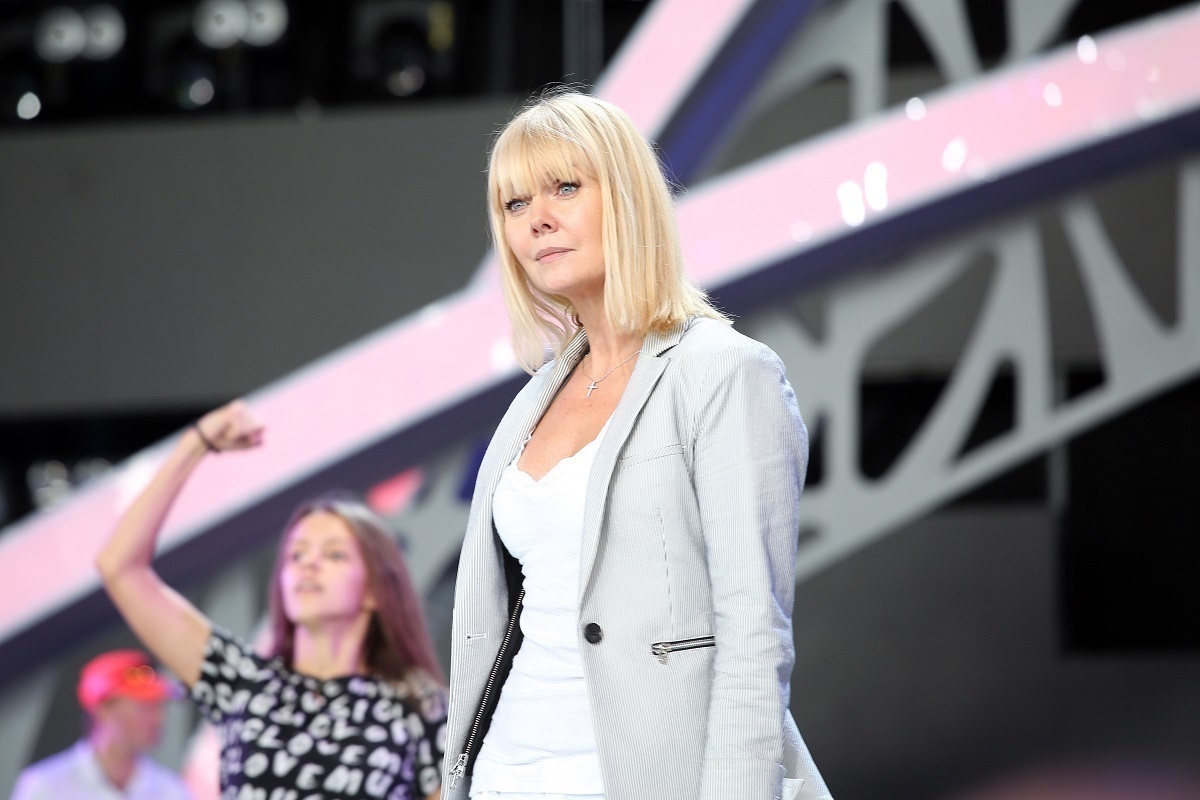 “There will be holidays in our life with you”

The Russians differently perceived the partial mobilization announced by the President of the Russian Federation Vladimir Putin in the country, but there are no indifferent to what is happening, even among domestic celebrities. So, the singer Valeria in this situation decided to cancel her concerts, because now is not the time for a holiday.

In a publication on her social networks, Valeria addressed her viewers and listeners, noting that since September 21, Russia has been living in a “different reality”. The singer admitted that she could not force herself, forgetting about everything in the world, to give solo concerts, so she announced the cancellation of all previously announced shows.

Moreover, she stressed that she would not be planning her performances anytime soon. Valeria explains this by the fact that with her music she wants to give people a holiday, joy and fun, but in the current situation this does not seem appropriate to her. The singer admits that everyone should mind their own business, and she will continue to sing, but she will still postpone solo concerts until better times.

The artist expressed her hope that the spring of 2023 will bring joy, peace and tranquility, and her anniversary concert, scheduled for April 21, will take place. Valeria asked her to treat her decision with understanding and concluded that there would still be holidays in her life.

Read also: Military expert explained the difference between a mobilization order and a subpoena

See also  If you have tickets for the concerts of Kutxi Romero, Albert Pla y Rulo y la Contrabanda this interests you