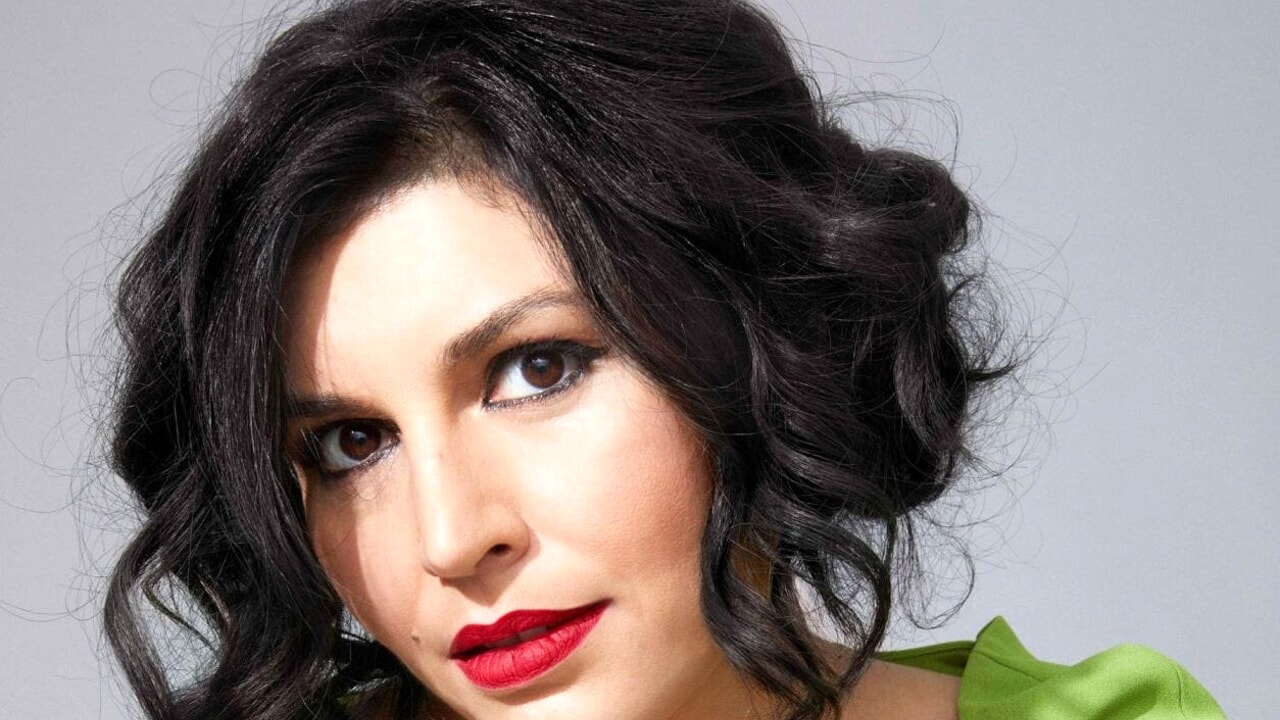 Giusy Ferreri will present to the Roman public Cortometraggi, her new recording project, released five years after the previous Girotondo.

“The title ‘Short films’ comes from my live shows – declares the artist – During the concerts I love to define some songs I wrote as musical short films and this album contains the narration of many small films that express concepts, situations and states of soul of various kinds. Each short film is a small journey that each time has different flavors and atmospheres, colors, styles, genres and intensities. It is nice to think that each individual experiences every day a surprising everyday life that often varies and sometimes recurs cyclically ” .

From her sensational debut in 2008 to today, Giusy Ferreri has collected unique and extraordinary results, building a career of achievements and records, including radio hits, 1 diamond disc and 18 platinum discs. There are countless songs that over the years have shown Ferreri’s incredible ability to interpret the most disparate genres and styles, ranging from rock to pop, from blues to world music, including, just to name a few, “Don’t forget me ”,“ November ”,“ The Immense Sea ”,“ I’ll Take You To Dinner With Me ”,“ Left Now ”,“ I Wanted You ”.

A life marked by great successes and important collaborations with some of the most important names on the Italian scene such as Tiziano Ferro, Nicola Piovani, Marco Masini, Michele Canova, Sergio Cammariere, Takagi & Ketra, Corrado Rustici, Federico Zampaglione, Bungaro and many others, and with Linda Perry international author.