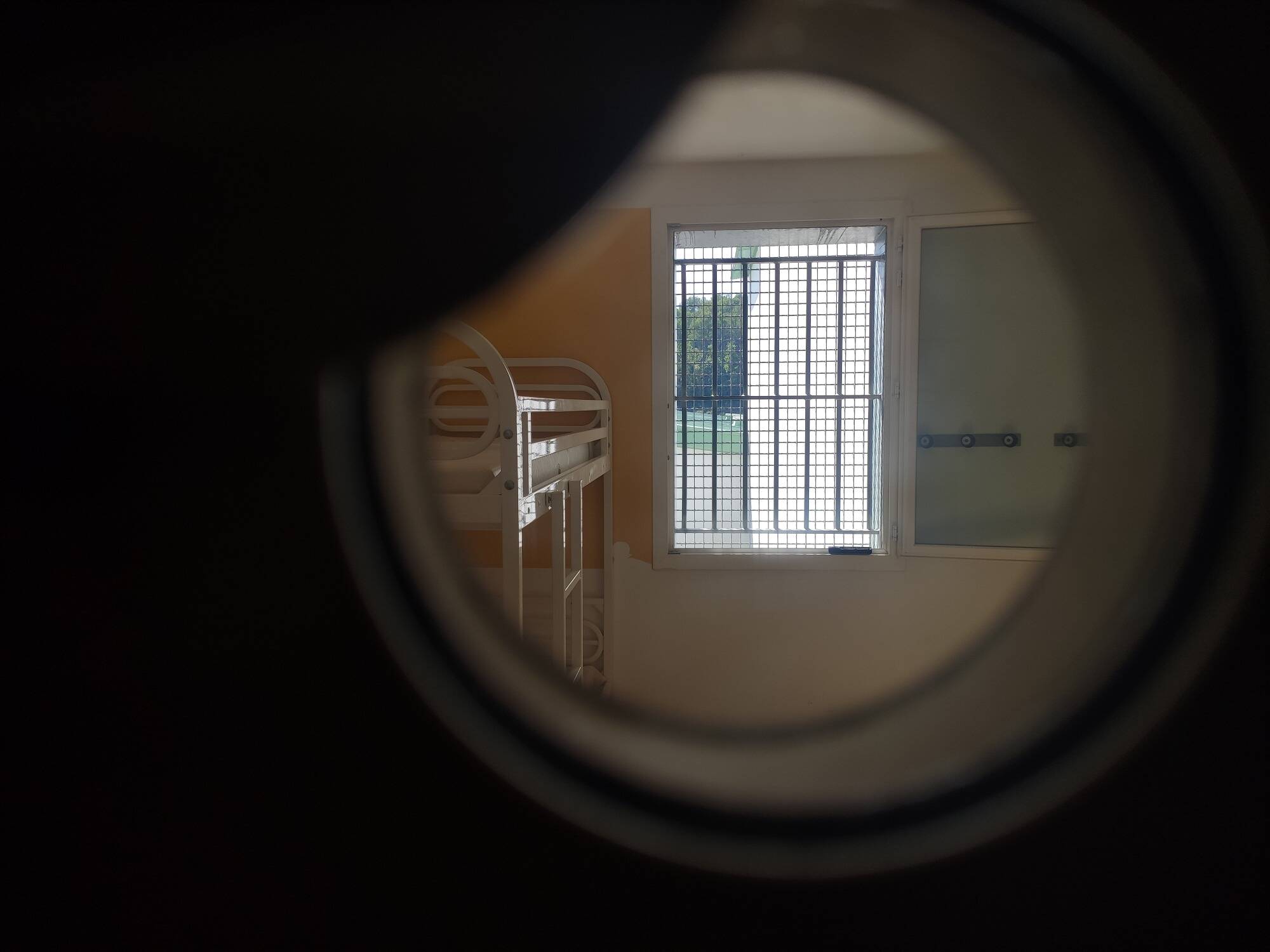 Chaharzed, 27, an alcoholic since his teens, had been incarcerated since August 18. The young woman, accompanied by an unidentified companion, attacked Marie-Paule for no apparent reason.

The latter, disabled, particularly vulnerable, was walking her dog. She received two punches in the face and one in the neck.

A psychiatric expert estimated that Chaharzed’s state of health required compulsory hospitalization, to the chagrin of the victim’s lawyer.

The court followed the conclusions of the expert and found that the young woman was not criminally responsible for her actions.

He rejected the request for a second opinion.

See also  Video – Hong Kong: a giant screen falls on stage in the middle of a concert by the group Mirror – LINFO.re