Chris Hemsworth: Shark Beach premieres on 3rd of July at 18 hours in National Geographic Wild. Hemsworth embarks on a mission of a lifetime to discover the reality behind the increase in shark attacks in Australia and the measures that have been put in place to safeguard coexistence.

On the occasion of the annual edition of SHARKFEST, National Geographic Wild will premiere the next July 3 at 6:00 p.m. the one hour special Chris Hemsworth: Shark Beach. To the movie star Chris Hemsworth (“Thor “,” Avengers“), An accomplished surfer and a prestigious environmentalist, he is fascinated by the greatest predators of the sea, but he is also concerned about the dangers that threaten humans venturing into the territory of sharks.

On Chris Hemsworth: Shark Beach, produced by the award-winning production company Nutopia (The world according to Jeff Goldblum, Our planet), Hemsworth embarks on the mission of a lifetime to investigate the measures that have been put in place to safeguard our coexistence and discover the truth behind the alarming increase in shark attacks in Australia. 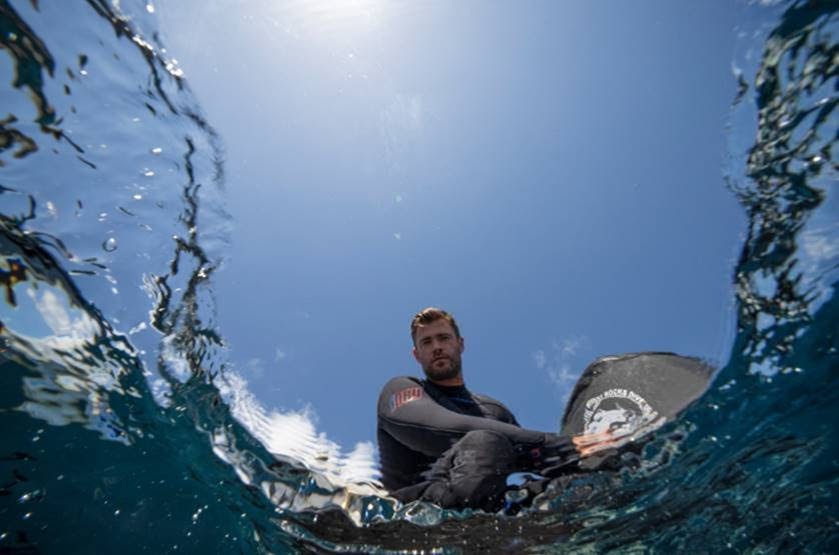 Hemsworth in search of answers

Along with the world’s leading shark experts including surfers, conservationists, shark advocates, and marine biologists, Hemsworth begins his adventure in his own home in Byron Bay in Australia. There, he discovers the reasons for the increase in shark attacks in recent years and that they occur very close to his home.

Hemsworth He teams up with local biologists to find out how existing preventive measures work to avoid shark-human collisions, and dives with different species to understand their behavior and strength. Also discover the latest shark findings made by scientific technology in order to protect both sharks and humans. Mission of Hemsworth To understand sharks is more than an adventure; is looking for answers to help pave the way so that we can live more harmoniously with sharks.

See also  A friend in the rain: Who delayed filming for almost 3 years? 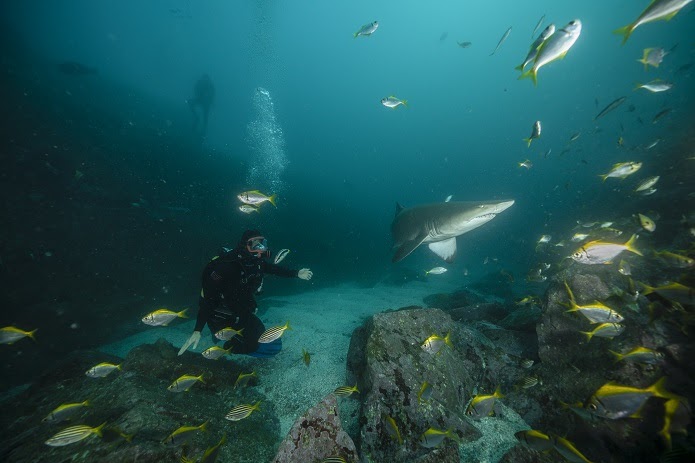 “I have spent much of my life near the sea or in the sea, sharing the same space with sharks, and recently the activity of sharks has increased in a worrying way”, dice Hemsworth. “It is essential that we respect sharks. Our seas depend on these predators to conserve an ecosystem where biodiversity prevails; However, we must also learn to protect ourselves, and that is my main goal in Chris Hemsworth: Shark Beach”.

“SHARKFEST has become the port of call for world-class scientists and filmmakers who share our passion for sharks and the health of our planet’s seas. To achieve this, we are also attracting influential opinion leaders and celebrities to raise awareness and impact behavior through their incredible social platforms.“says Geoff Daniels, executive vice president of global entertainment for National Geographic.

Keep it going Geoff Daniels, “That’s why we’re excited about Chris Hemsworth: Shark Beach and our recent collaboration with Chris Hemsworth. He is a fearless defender of nature and has proven his commitment to conservation. He is also very involved in the mission of protecting sharks for future generations.“.

“We continue to expand Nutopia’s collaboration with top talent like Will Smith, Jeff Goldblum and now Chris Hemsworth. And Chris Hemsworth: Shark Beach is a great opportunity to explore the complicated relationship between humans and sharks.“, He assures Jane Root, CEO and founder of Nutopia.

“Hemsworth is very interested in conserving our planet and has a deep admiration for these creatures, but he also knows how dangerous sharks can be to swimmers and surfers. We are delighted to partner with him to further explore how humans and sharks can safely coexist“Declared Jane Root, CEO and founder of Nutopia.

SHARKFEST will have premieres every Saturday and Sunday in July at National Geographic Wild starting at 18:00 hours, with more than 25 hours of premiere.