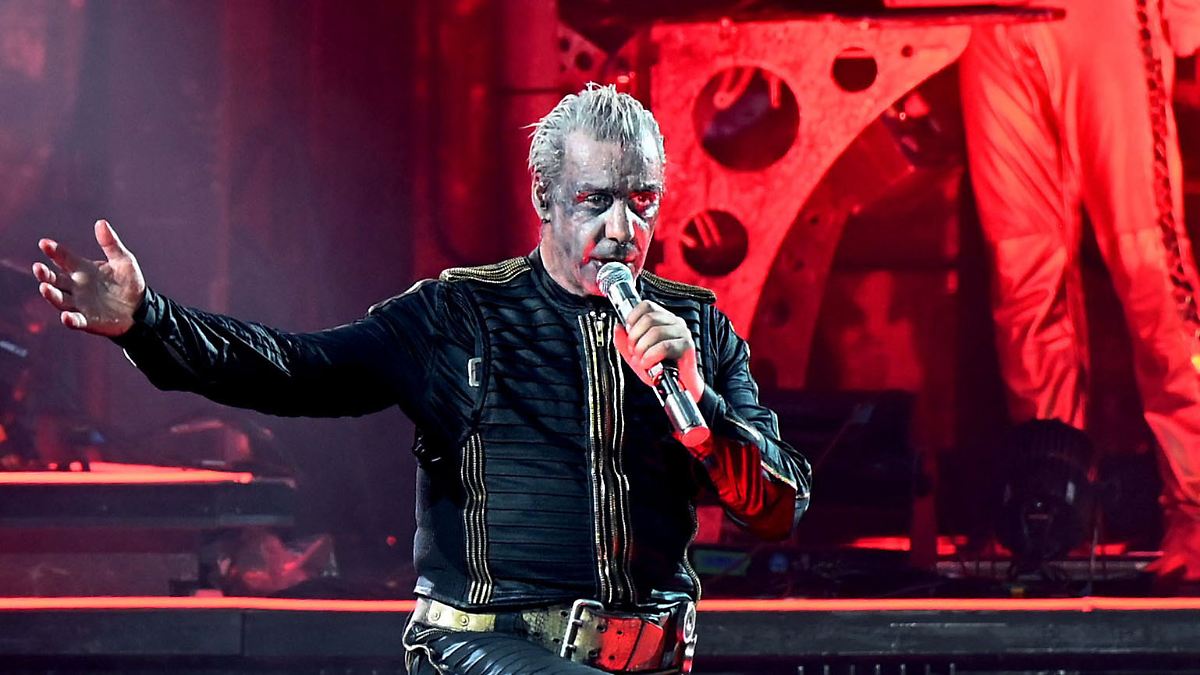 “See you in 2023!”
Rammstein announces another European tour

First the note at the end of a show, then the post from frontman Till Lindemann: Rammstein will also be touring through Europe in the coming year. Whether they are allowed to give a mega concert on New Year’s Eve beforehand will probably only be clarified in the next week.

At the end of their successful European tour, Rammstein and singer Till Lindemann promised new concerts in the coming year. “Thank you Europe, see you 2023,” wrote Lindemann on his Instagram account. The Berlin band (“Zeit”) faded in the colors of twelve countries on Thursday evening at the final concert for Europe in Ostend, Belgium – each with the note “See you in 2023!” Mistake.

According to this, Rammstein is planning concerts in Germany and eleven other European countries with his show, which is characterized by fire, firecrackers and light effects. Also on display were the flags of Poland, France, Denmark, Portugal, Italy, Spain, Hungary, Belgium and Austria, as well as Slovakia and Switzerland. There was no official announcement from the band, and there was no confirmation from the management of a concert planned for New Year’s Eve in Munich. The city council will probably deal with an application on August 10th. According to the “Süddeutsche Zeitung”, the band has applied for a concert at the turn of the year in front of 145,000 spectators on the Theresienwiese.

Most recently, Rammstein played ten celebrated concerts in Germany alone in the second part of the current tour, which was postponed twice due to corona. With the upcoming dates in North America, Lindemann, guitarists Richard Kruspe and Paul Landers, keyboardist Christian “Flake” Lorenz, bassist Oliver Riedel and drummer Christoph Schneider will be on stage at 42 concerts. In the first part, more than a million fans visited the 30 shows in 2019, including ten appearances in Germany.