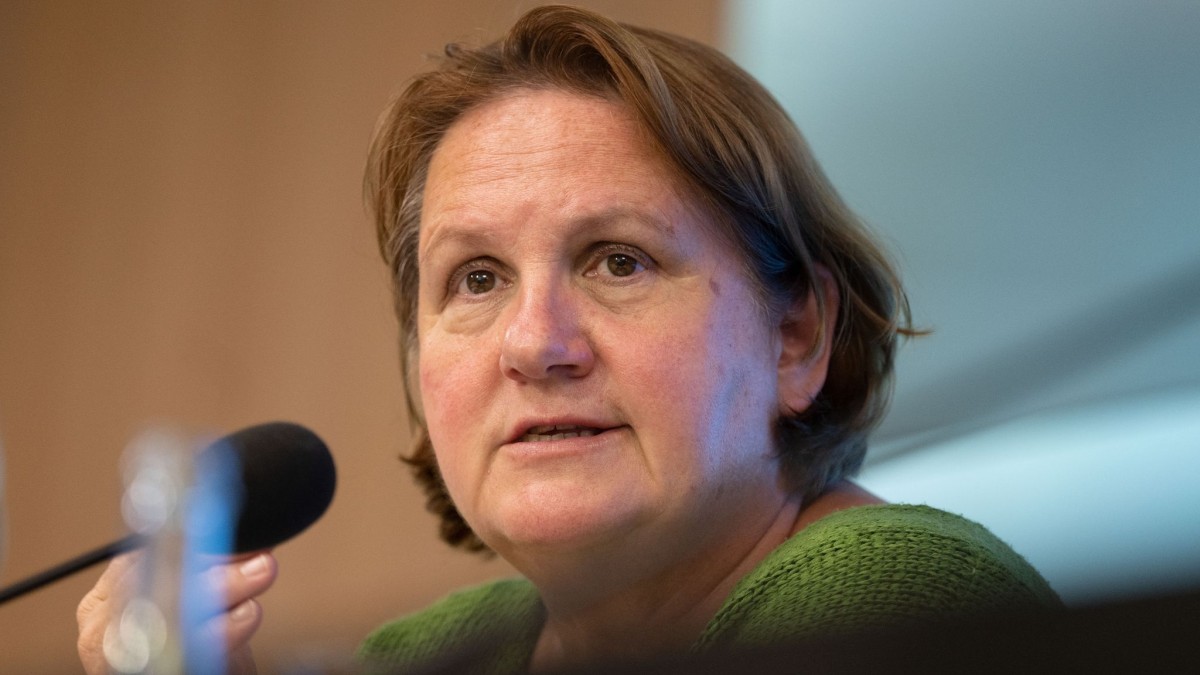 Directly from the dpa news channel

Ulm (dpa / lsw) – Baden-Württemberg’s Minister of Education, Theresa Schopper, has spoken out again against school closures as a corona measure, unless there is an acute reason. “If the health system does not run the risk of being overloaded due to a new variant, then I will decide against school closures,” said the Greens politician before the start of the Conference of Ministers of Education on Thursday and Friday in Berlin of the “Südwest Presse” (Thursday). “The past few years have shown us what consequential and collateral damage the school closures have caused to the students.”

According to the report, Schopper called on the federal government to once again allow the federal states by law to prescribe containment measures themselves: “In order for us to be able to keep the schools open, we need a minimum of instruments to be able to monitor the corona events in autumn and winter to be able to react.”