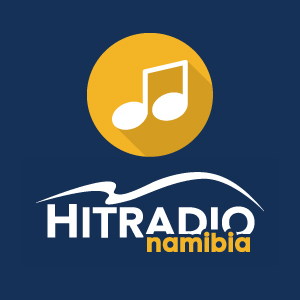 Arrested persons should be able to be detained in Namibia for 72 hours before they are brought before the court. Land reform minister Utoni Nujoma demanded this during the parliamentary debate on the new law on the court system, reports the Nampa press agency. The previous period of 48 hours prevented police officers from thoroughly investigating the cases. In the developing country of Namibia, investigators also had to contend with a lack of information and communication technologies. Two high-ranking police officers have to face corruption charges […]