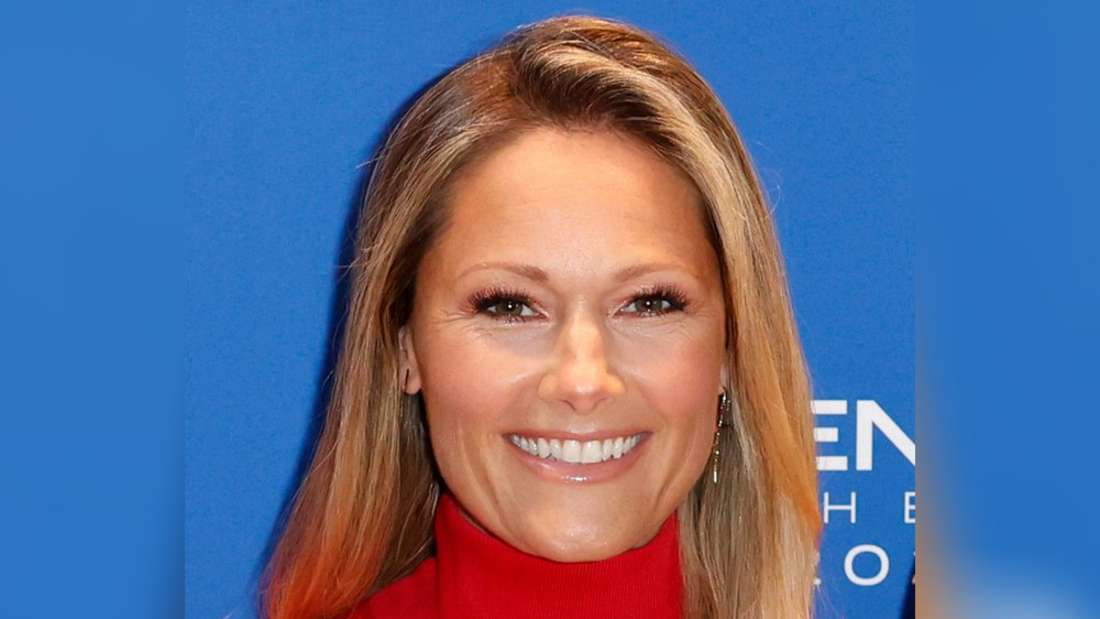 Helene Fischer is facing an exhausting program: the pop singer wants to give 70 concerts in Germany, Austria and Switzerland next year.

Pop star Helene Fischer (38) is going on a big tour of Germany, Austria and Switzerland next year. As the singer announced at a specially convened press conference in Cologne, there will be a total of 70 dates. Once again Fischer is working with the Cirque du Soleil, which will accompany the concerts creatively.

Regarding the large number of concerts, Fischer said: “I don’t care how many concerts we organize. The main thing is that I can make people happy.” That’s fine with her as long as she has a few days off between shows. Especially in times like these, it is most important for the audience to “simply switch off and leave everyday life behind” on such evenings, as the “world” quoted Fischer.

Helene Fischer ahead of the Mega Tour 2023: that’s why she still doesn’t express herself politically

Referring to rising prices and the energy crisis caused by the war in Ukraine, Fischer said, according to Tonight News: “A family that before the crisis was able to afford a concert once or twice a year may now think twice about where she’s going.” She is there to ensure that people go home happy and take the memories with them. She will continue not to express herself politically because the media would pounce on it: “I don’t think I’m important enough for that.”

The entire planning of the show took 18 months, soon it will become concrete for her personally: She has to train for the last three to four months: “The muscles will definitely remember one or the other exertion, but it will be very intense. ” She is not flawless, but it will be a “perfectly staged show”. She can hardly wait for the tour to start.

Helene Fischer on tour in 2023: tickets are already available