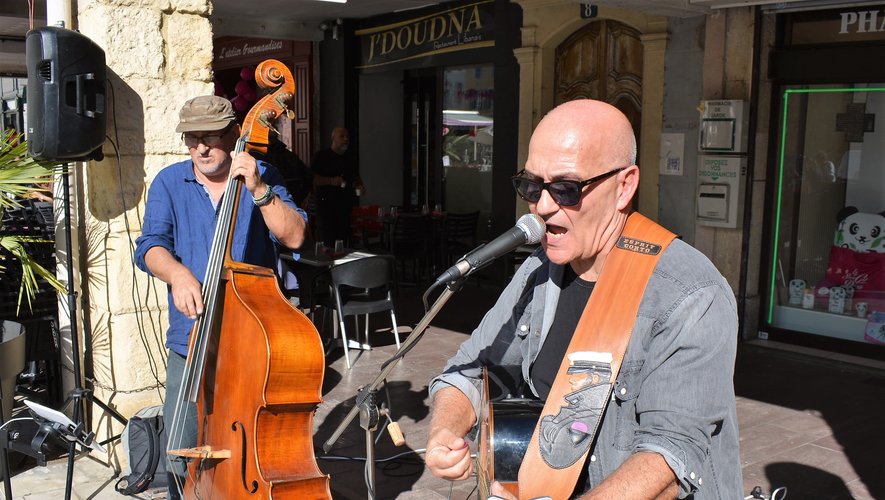 Back Memento is a duo of musicians, Pascal Marrou on double bass and Baptiste Cassier on guitar and vocals, and they made the market place vibrate this Saturday to the rhythms of pop, rock, soul, reggae, jazz and bossa-nova. On Sunday, a newcomer got to know the Halle Gourmande. Mathieu Aumethi was discovered at the music festival and again hired for a concert at the Halle. He has already performed on many stages in Occitania in voice guitar version and soundtrack. His very beautiful warm voice thrilled the public this Sunday and as the little grandmother in the second row said, “And he’s a pretty boy too!” Well grandma, let’s calm down!

> Next concerts in Saint-Gaudens: Rachel on Saturday October 8 at 11 a.m. at the market and Armony at 11 a.m. on Sunday October 9 at La Halle.

See also  Pesaro, the teachers of the Rossini Conservatory in concert