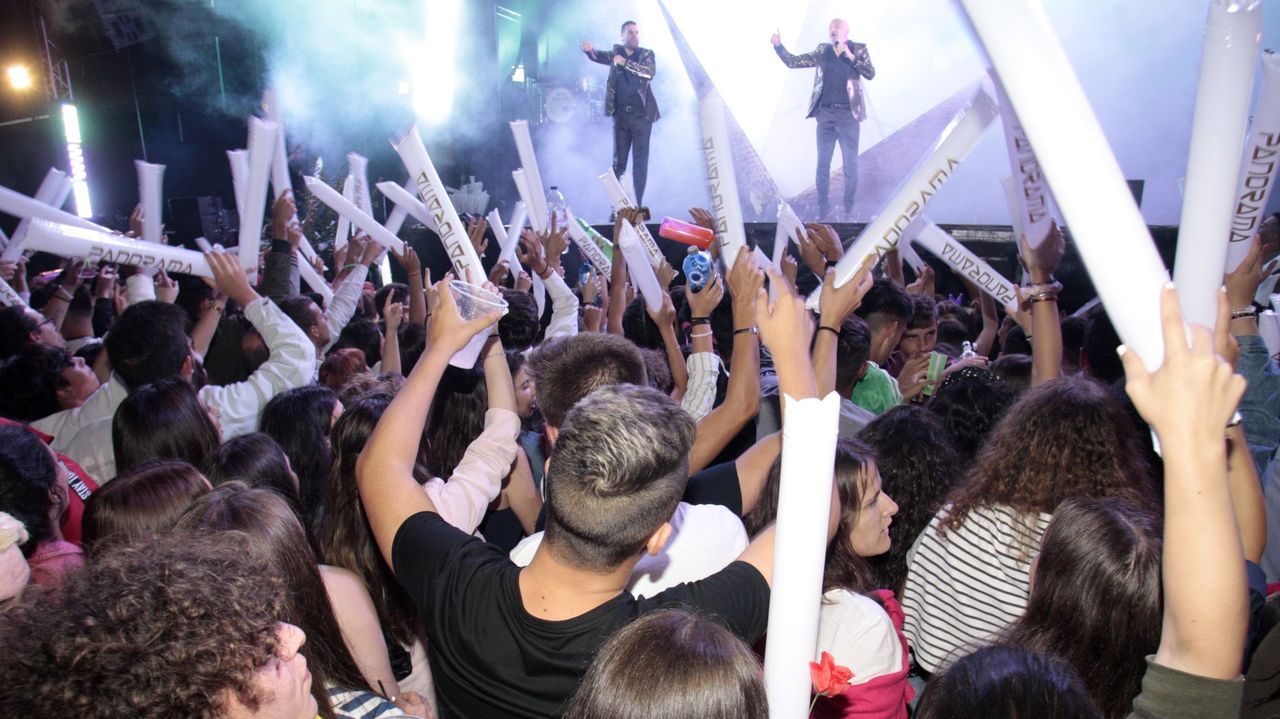 At the presentation of the concerts, in which he was accompanied by the first deputy mayor, Gloria Prada, and the Councilor for Culture, Marina Doután, the mayor announced that this year a new box will be installed in the Company with larger dimensions and provided with a cover that will allow concerts to be held even in the event of rain. Changes in production also include, as indicated, a better sound.

Tom considers that the musical performances chosen for the return of the August festivities stand out for the quality of the artists and also for the varied musical style of the concerts.