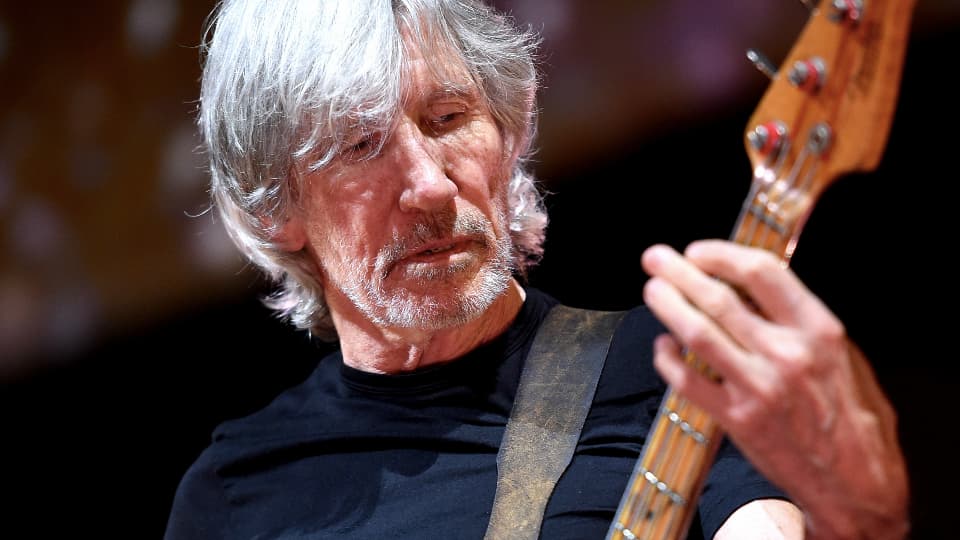 The city of Poland declared the co-founder of the rock group Pink Floyd, “persona non grata” for his positions deemed complacent on the war in Ukraine.

The city of Krakow in Poland declared on Wednesday Roger Waters, co-founder of the rock group Pink Floyd, “persona non grata” for his positions deemed complacent on the war in Ukraine and after the cancellation of his concerts for this same reason.

“We don’t want people in Krakow who take a stand for Russia in war information and support or repeat Putin’s propaganda,” according to a post on Twitter by deputy chairman of the city council Michal. Drewnicki.

He added that the council was unanimous in declaring the musician “persona non grata”, a decision which is however not legally binding.

In an open letter in early September, the British musician wrote that the West should stop supplying arms to Ukraine and accused Ukrainian President Volodymyr Zelensky of tolerating “extreme nationalism” before urging him to put a end to “this deadly war”.

Roger Waters was due to perform for two concerts in Krakow in April 2023 but on Saturday tour organizer Live Nation Polska tweeted that the shows were “cancelled” without providing details.

Roger Waters, currently on tour in the United States, denied on Facebook Polish media claims that his group had given up. He attacked Lukasz Wantuch, a city councilor who had called for a boycott of his concerts, accusing him of “draconian censorship” of his work.