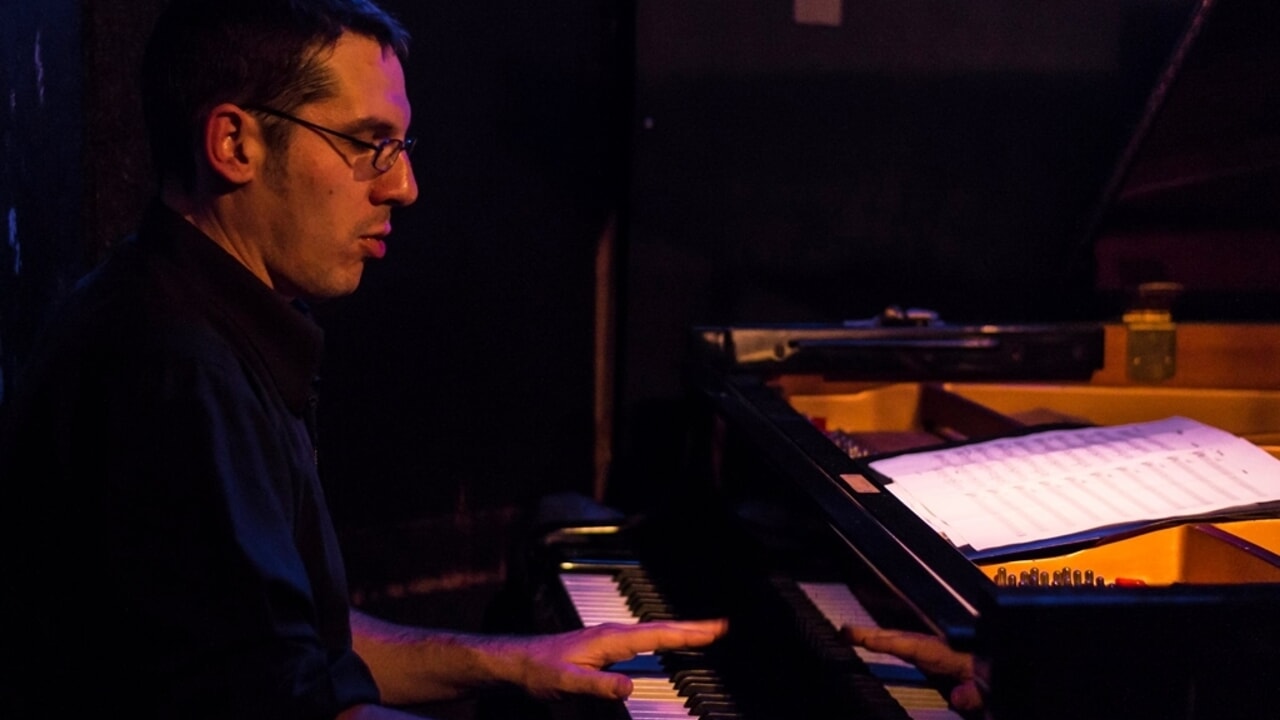 An evening dedicated to one of the most fruitful periods in the history of jazz, where language and research merged admirably. Music by Hancock, Davis, Coltrane, Korea, Tyner and many others. Roberto Tarenzi has been playing and recording since the mid-90s, he has played with many jazz greats such as David Liebman, Max Roach, Bobby Watson, Bob Brookmeyer, David Murray, Eddie Daniels, David Raksin, Franco Cerri, Enrico Rava, Franco Ambrosetti. Subsequently he played and recorded in different situations, in Europe as in New York, where he moved for a short time in 2006.

Charity Café
Via Panisperna 68
In September the restaurant will be open from Tuesday to Saturday from 18:00 to 02:00
AperiTIME from 7pm to 9pm
Live start h 22 | Tuesday h 9pm
Admission with Obligatory First Consumption at a minimum price of € 10 – after the menu price – No reservation