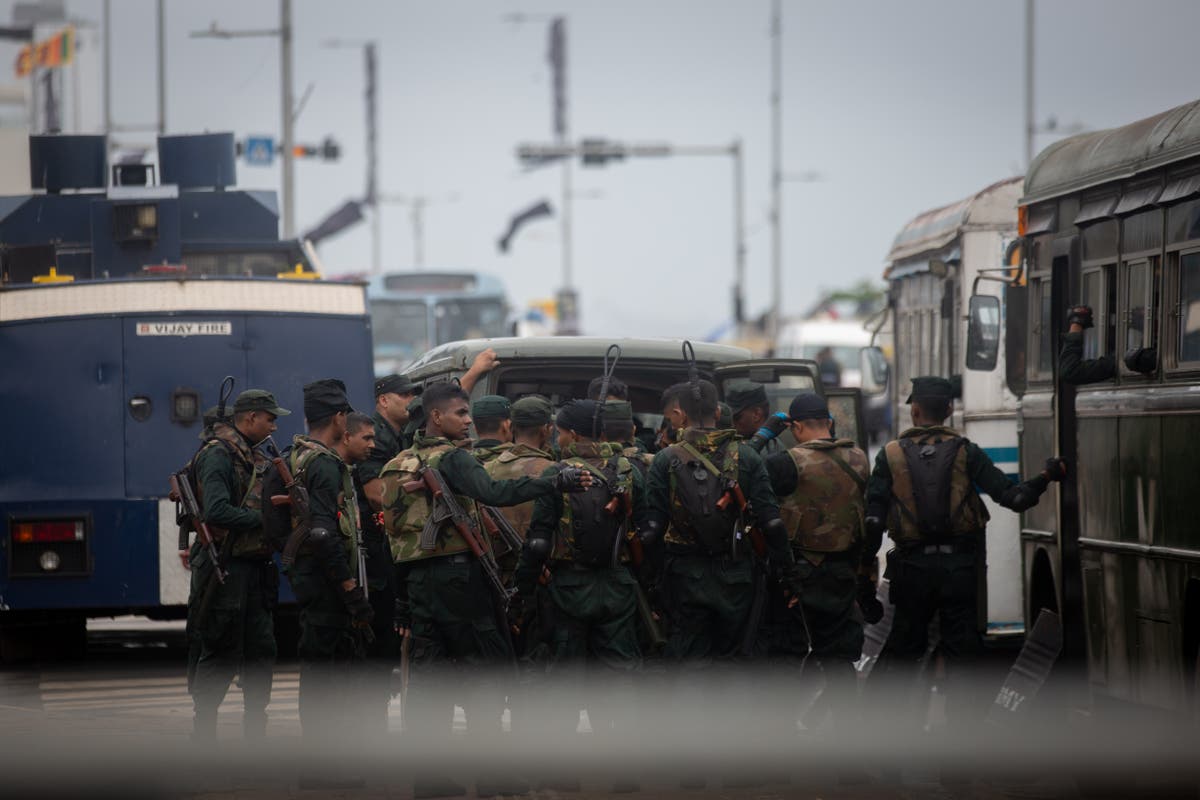 For months, thousands of Sri Lankans took to the streets to demand the resignation of the head of govt as the economic crisis remaining the country’s 22 million individuals short of gas and meals.

In the early hours of Friday, just a day following Ranil Wickremesinghe was sworn in as Sri Lanka’s president, armed forces raided a protest camp in entrance of the president’s place of work and attacked demonstrators with batons.