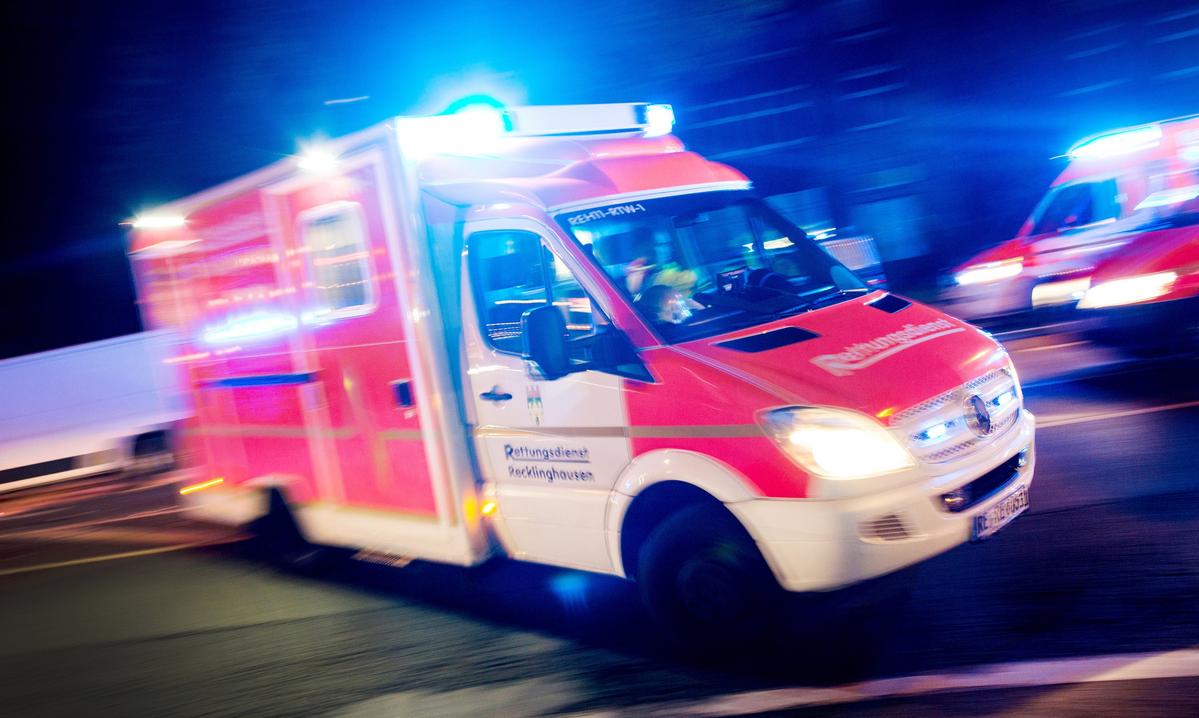 A 21-year-old woman loses control of her horse and collides with a car. The animal has to be put down.

Bielefeld (dpa / lnw) – A rider was seriously injured in a collision with a car in Bielefeld. The 21-year-old’s horse was so badly injured that it had to be euthanized, a police spokesman said on Saturday.

On Friday evening, the woman rode along a path to Oerlinghauser Straße in the Lämershagen-Gräfinghagen district. There the horse bolted for reasons that are not yet clear and the young woman lost control of the animal.

The horse was hit by a car. According to the information, the animal then ran away from the scene of the accident with serious injuries, but was caught by passers-by. A vet euthanized the horse a little later. The 33-year-old driver was taken to a hospital with minor injuries.

Texts and photos from die-glocke.de are protected by copyright. Further use only with permission of the editor.