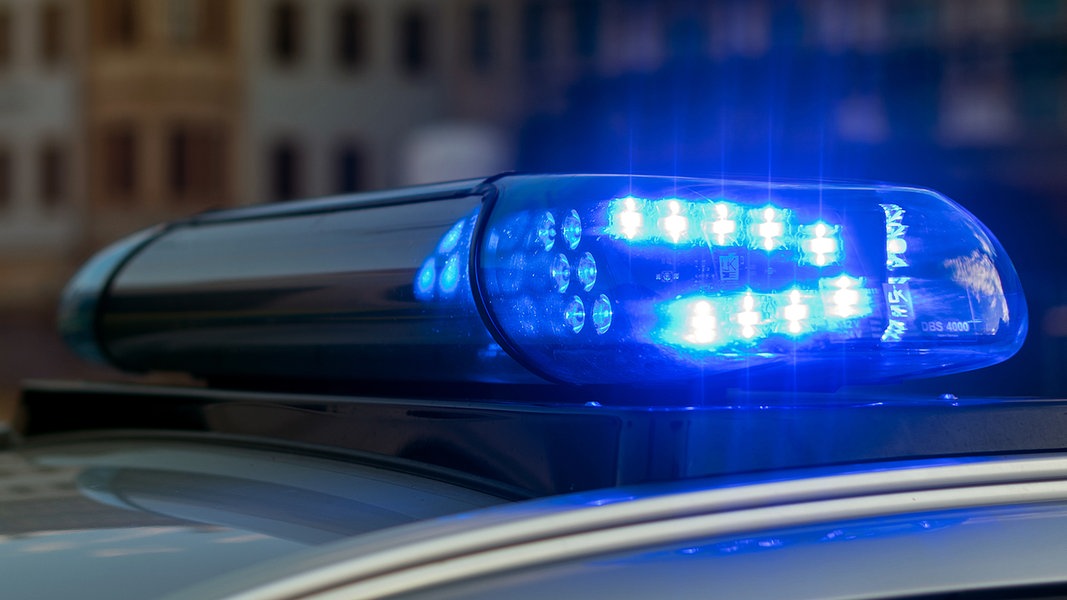 In the district of Leer, a dog was so badly injured with a pocket knife that he died. According to the police, the 66-year-old dog owner was walking his Labrador Retriever in Rhauderfehn when another man with two dogs came towards him. According to the information, the 66-year-old held his dog until the other had turned the corner and only then let go of the Labrador. The dog ran after the others – but came back a short time later bleeding from the neck and lower jaw and died shortly afterwards. The other dog owner, a 69-year-old, reported the Labrador Retriever attack, which he fought off with a pocket knife to protect himself and his dogs.

The Labrador retriever is said to have attacked the man and two other dogs. (theme picture)

Witnesses to the incident are given below the Telephone number (04952) 9230 to report to the police.

You can hear what is important in your region in the recording of the 3 p.m. regional news on NDR 1 Lower Saxony. 8 mins

See also  Bachelot wants the whole population to be screened