According to foreign media BGR, primates often show advanced and complex ways of communicating with each other. Many monkey species use vocalization to communicate, but it turns out that understanding the nuances of monkey dialogue is difficult.A new study shows that marmosets are good at eavesdropping on conversations between other monkeys and use this information in future interactions. 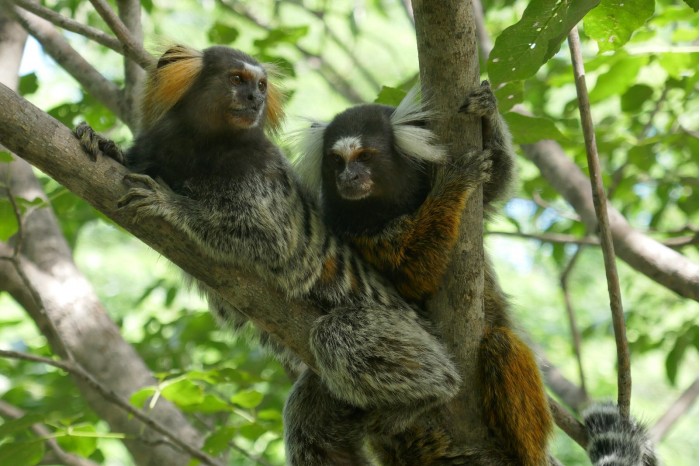 A new study published in “Science Advances” reveals that primates and humans have some very similar habits, and marmosets are particularly good at listening to their peers. In fact, they are so good at spying on each other that they have developed the ability to use the information obtained from eavesdropping to plan how to interact with other monkeys in the future.

In this study, the researchers explained how they used thermal imaging technology to monitor eavesdropping monkeys. By doing so, they were able to measure the emotional impact that primates heard in the “eavesdropping” mode.

“We can use this technique to show that marmosets do not regard the vocal interactions between animals of the same species as the sum of a single call element, but the overall perception as a kind of dialogue,” The lead author, Dr. Rahel Brügger, said in a statement. 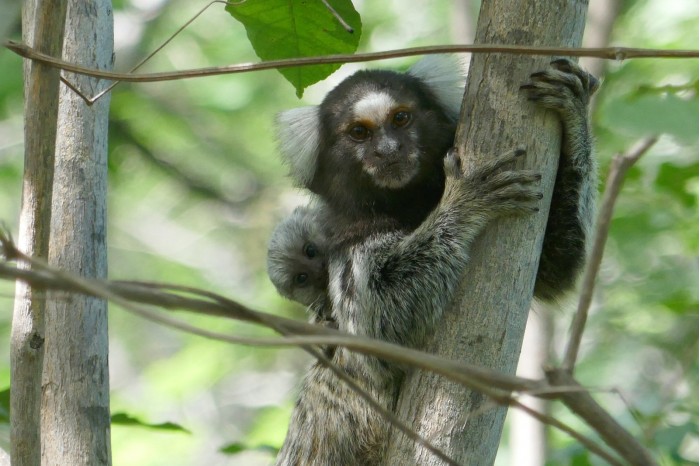 When emotions start to change, the body temperature of certain areas will change dramatically. The research team paid close attention to eavesdropping on the nose of the monkey in order to detect changes in facial temperature. The researchers said that when the face temperature drops, it is a manifestation of increased emotions. They further studied these reactions by playing vocal recordings of “conversations” between primates and the sounds of animals that are not actively communicating.

The research team found that the monkeys reacted quite differently when they heard a communication between two monkeys compared to hearing random calls. The researchers said this proves that the sound interaction between primates is indeed roughly equivalent to dialogue, and the monkeys who listened to it were for social purposes. 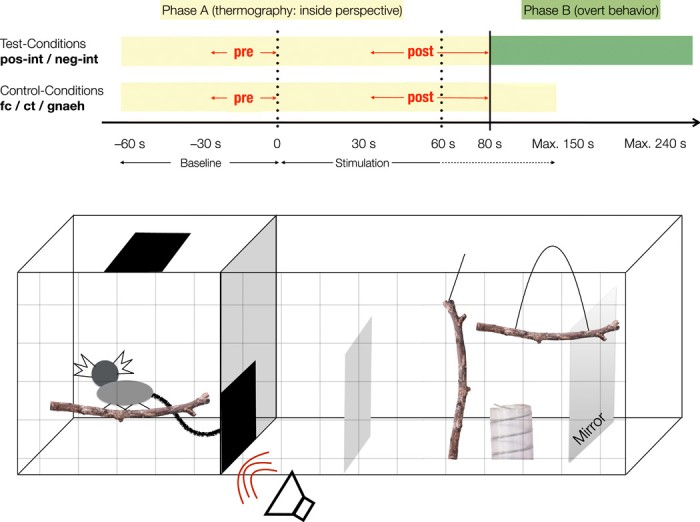 “This research adds to more and more evidence that many animals are not only passive observers of third-party interactions, but they can also explain these interactions,” explained the study’s co-author Judith Burkart. “In addition, our research shows that thermal imaging cameras can help reveal how these social interactions are perceived by nonverbal subjects.”