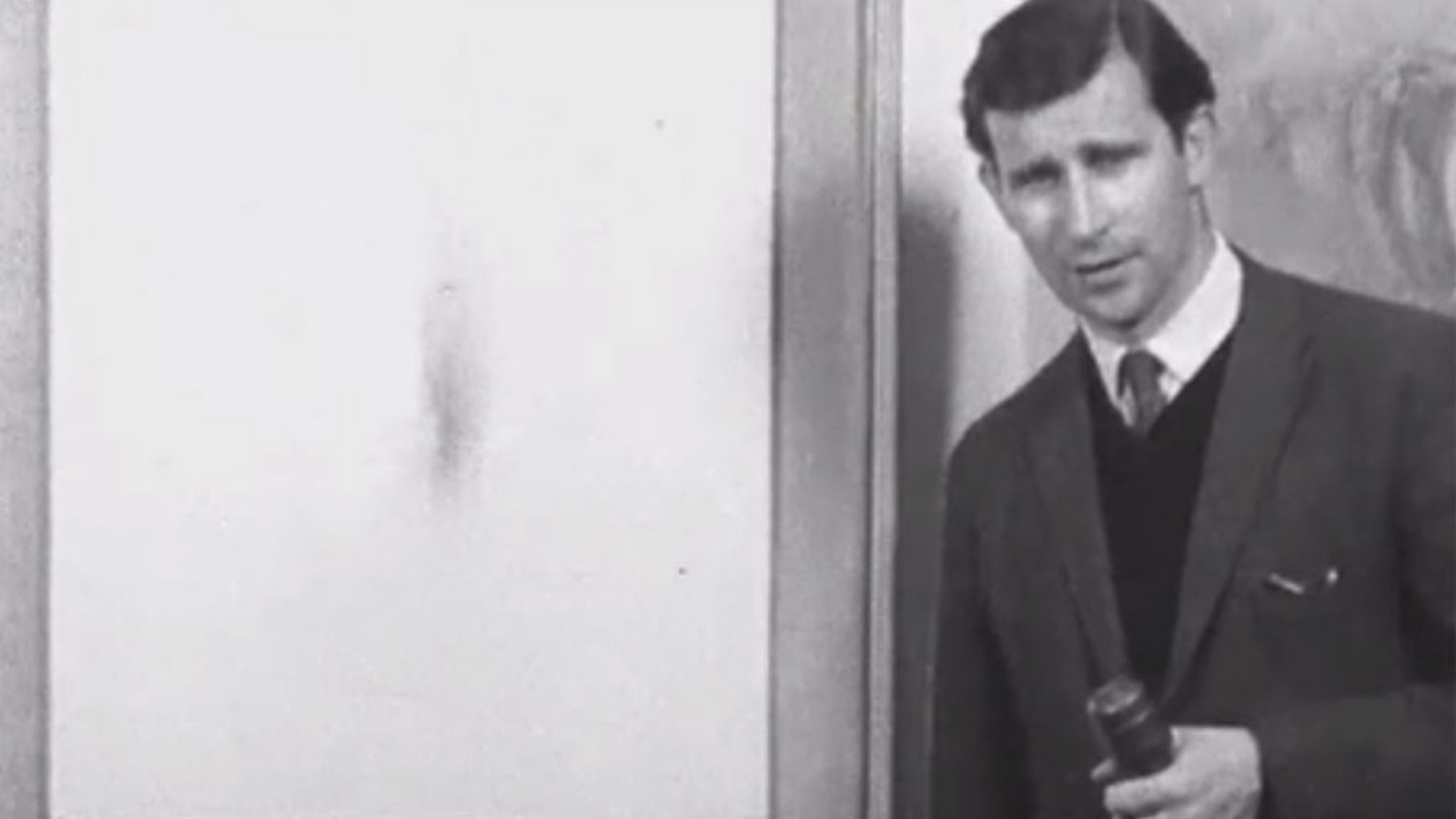 Artist Brian O’Doherty has died at the age of 94.

A spokesperson for the Arts Council confirmed that Mr. Doherty died yesterday in New York.

Initially from Barragadeline, County Roscommon, he immigrated to the United States in 1957 and grew to become a observed artwork critic, creator, artist and scholar.

He is often referred to as one of the groundbreaking generations of conceptual art.

O’Doherty’s perform is in various private and general public collections, such as the Irish Museum of Modern Artwork, the Metropolitan Museum of Art in New York and the George Pompidou Center in Paris.