(CNN) — The discovery took decades. For some survivors of the Kamloops Indian Residential College in Canada, the confirmation that they buried children as young as 3 years old on the boarding grounds crystallizes the pain they carry with them all their lives.

I lost my heart. It was a lot of pain and grief to finally hear, to the outside world, what we assumed was going on there, “said Harvey McLeod, who attended the school for two years in the late 1960s, in a telephone interview with CNN on Friday. .

“The story is so unreal, it became real yesterday for many of us in this community,” added McLeod.

The Tk’emlúps te Secwépemc community, in the interior of southern British Columbia, where the school was located, issued a statement late Thursday saying that an “unthinkable tragedy that was talked about but it was never documented. ‘

“This past weekend, with the help of a specialist in ground penetrating radars, the harsh truth of the preliminary findings came to light: the confirmation of the remains of 215 children who were students of the Indian Residential College of Kamloops”, said the chief Rosanne Casimir, from the Tk’emlúps te Secwépemc community.

“As far as we know, these missing children are undocumented deaths,” Casimir said in the statement.

Children who wondered where their friends and classmates had gone

For decades, McLeod says he and former students like him wondered what had happened to their friends and classmates.

“Sometimes people didn’t come back, we were happy for them, we thought they ran away, not knowing if they had or what happened to them,” said McLeod, who now serves as the head of Columbia’s Upper Nicola gang. British.

The Kamloops Indian boarding school was one of the largest in Canada, operating from the late 1800s to the late 1970s. It was opened and run by the Catholic Church until the federal government took over in the late 1990s. sixties.

It closed permanently a decade later, and now houses a museum and a community center with cultural and commemorative events. 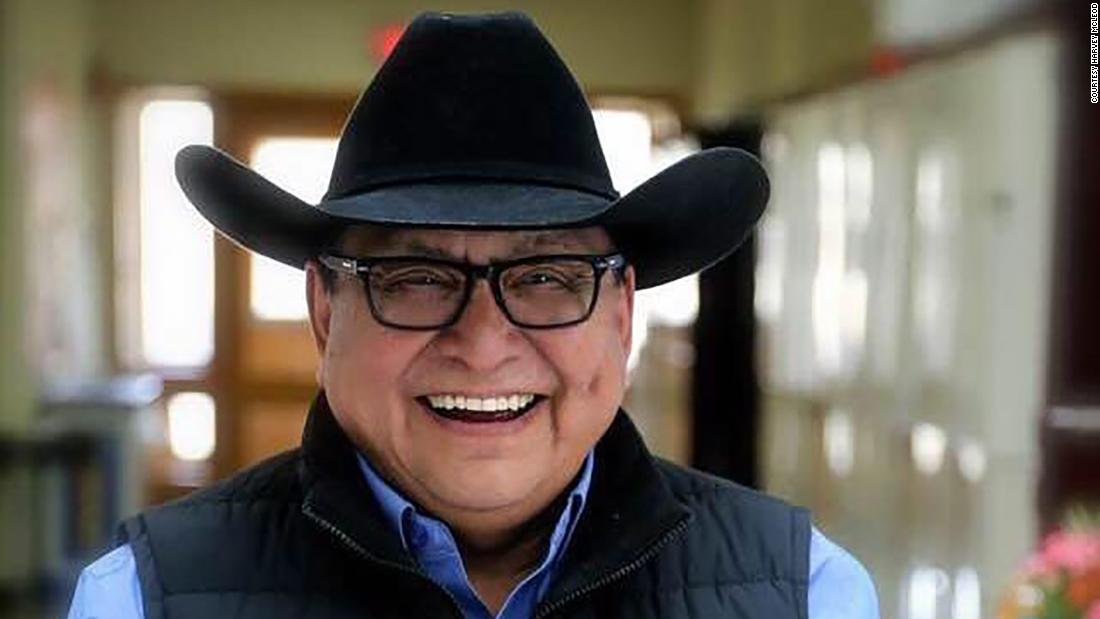 The investigation will continue

Community leaders stated that the investigation will continue in conjunction with the British Columbia Coroner’s Office, and that community and government officials will ensure that the remains are safeguarded and identified.

For her part, the chief coroner, Lisa Lapointe, issued a statement stating that her office is in the early stages of the information gathering process.

“We acknowledge the tragic and heartbreaking devastation that the Canadian residential school system has caused so many, and our thoughts are with all those in mourning today,” Lapointe said.

Tragic legacy of internees in Canada

In 2015, Canada’s Truth and Reconciliation Commission released a report detailing the damaging legacy of the country’s boarding school system.

Thousands of children, mostly indigenous, were separated from their families and forced to attend boarding schools.

The report detailed decades of physical, sexual and emotional abuse against children in government and church institutions.

“A Horrible Chapter in Canadian History”

“The news that remains were found in the former Kamloops boarding school breaks my heart: it is a painful reminder of that dark and shameful chapter in our country’s history. I think of all those affected by this distressing news. We are here for you, ”Canadian Prime Minister Justin Trudeau tweeted on Friday.

The news that remains were found at the former Kamloops residential school breaks my heart – it is a painful reminder of that dark and shameful chapter of our country’s history. I am thinking about everyone affected by this distressing news. We are here for you. https://t.co/ZUfDRyAfET

In an interview with CNN, Carolyn Bennett, Canada’s Minister of Crown-Indian Relations, said that this revelation speaks to all Canadians about a “very painful truth” and a “horrible chapter in Canadian history.”

“This was the reason why five calls from the Truth and Reconciliation Commission wanted us to deal with the missing children and the nameless graves, because they knew there was much more than what they had been able to find out in the hearings”, Bennett pointed out.

The Commission recommended 94 calls as a remedy and cure. Indigenous rights groups claim that very few of these have been carried out, including the need for health and educational equality between indigenous and non-indigenous children.

In 2019, Trudeau said that he and his government accepted that the harm inflicted on indigenous peoples in Canada amounted to genocide, saying at the time that the government would move forward to “end this ongoing tragedy.”

Terror for children, companions and the whole family

McLeod said the residential school system marked generations of his family and that the abuse he suffered at the Kamloops school terrified him, his family and his peers.

«The abuse that happened to me was physical, yes; It was sexual, yes. And in 1966 I was a person who did not want to live anymore, it changed me, “said McLeod, comparing the trauma he suffered with that of a prisoner of war. 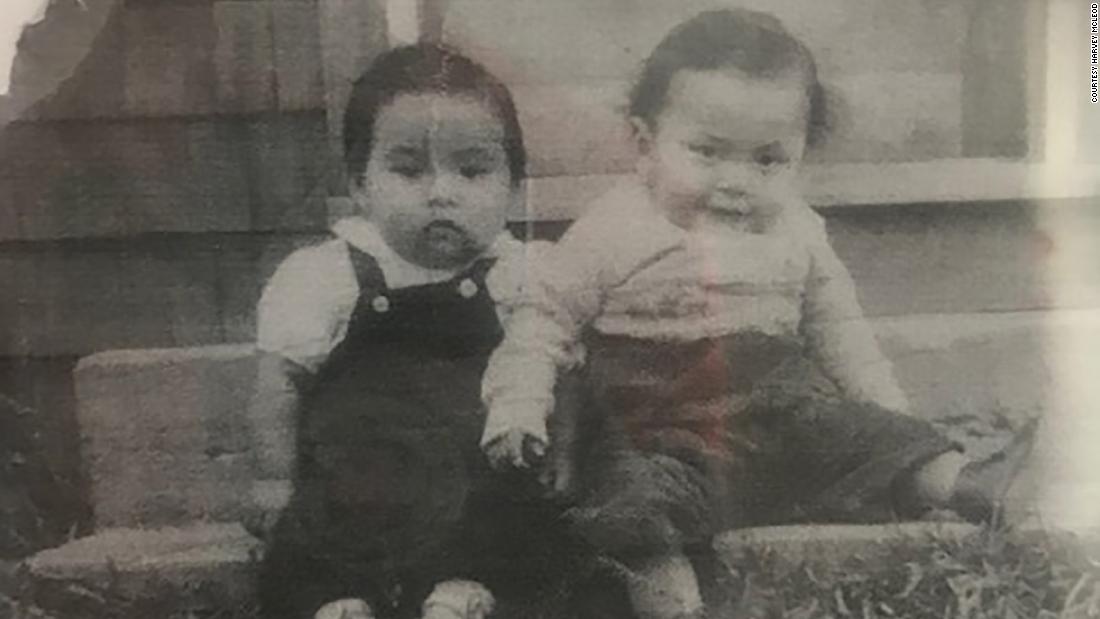 He added that he entered school in 1966 along with most of his siblings.

“Seven of us went at the same time, the same school my mother and father went to, there was no option, it was a requirement, it was the law. And I can only imagine what my mom and dad felt like when they left some of us there knowing what they went through at that school, ”he recalled.

As documented by the Truth and Reconciliation Commission, many of the children in the internees did not receive adequate medical care and some died prematurely from diseases such as tuberculosis.

The Commission estimates that more than 4,000 children died during their stay in boarding schools over several decades, but the final report of this agency recognizes that it is impossible to know the real number.

McLeod said this week’s discovery at his old school has already helped community members he knows talk about the abuse they suffered and the intergenerational trauma it caused.

He noted that he would like to be involved in healing from injuries and now wants to avoid pointing fingers or blaming someone.