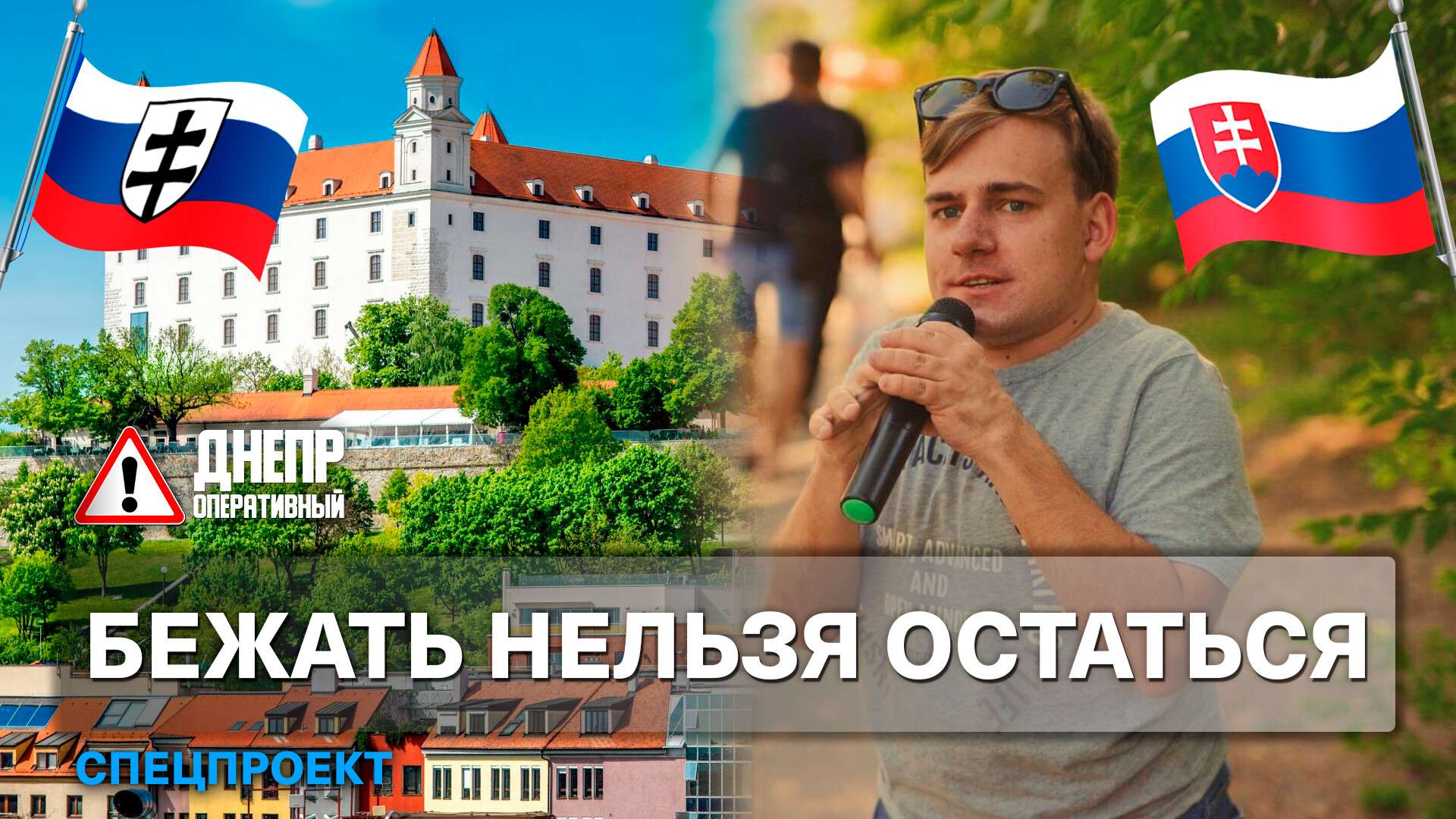 Denis Mulik, a native of Dnipro, moved to Slovakia because of the war and organizes street concerts there. How he managed to leave Ukraine – see the exclusive interview with the editors of the Dnepr Operative news agency.

The full-scale Russian invasion and active hostilities forced many Ukrainians to make a difficult decision for themselves. Thus, residents of hot spots and frontier regions moved to the countries of the European Union. Ukrainians abroad learn languages, look for work and study European way of life. In a word, they started life from scratch.

The talented Dnipro resident Denis Mulik left his beloved city in search of a safe place and moved with his parents to Slovakia. The reason for leaving the Dnieper, Denis confesses, is fear of the unknown and fear for loved ones. A lot of important fact – the guy left Ukraine within the framework of the law. Denis has limited opportunities (disability). According to Ukrainian law, he is exempt from military service and has the right to leave the country.

In Slovakia, Denis’s family was looking for housing through Facebook groups, they also asked for help from volunteers. Regarding the status of a refugee, the guy responded very ambiguously, since in Slovakia this is not “refugee status”, but “temporary shelter”. This provision allows Ukrainians to find free housing, receive social benefits, and also gives them the right to reside in Slovakia for one year. Also, according to Denis, documents confirming this status are made quickly: it is enough to apply to international bodies and everything is ready in a couple of days.

See also  "The Trail of a Hero", "The Little Humpbacked Horse" and a detective series. Where to go to Ulyanovsk residents on the weekend

But not everything is so colorful for Denis. In Slovakia, he cannot get a job because of his peculiarities. In addition, knowledge of English or Slovak is required for mental work, notes Denis. And so, Ukrainians can find jobs in factories and plants.

Nevertheless, our hero did not give up and continued to do what he loved – music. He arranges mini-concerts on the streets, because he cannot forget how he “lit” in the center of the Dnieper before the war. Denis even said that when he went to visit friends in Slovakia, he was able to negotiate with a street musician and organize a concert for the townspeople with him.

In addition to assistance with housing, Ukrainians in Slovakia can count on financial assistance in the amount of 80 euros per adult and 60 euros per child. This amount is paid every month after the execution of the relevant documents.

Also, according to Denis, the people of Slovakia support and help the Ukrainians in everything.

“Slovakia is very supportive of Ukrainians, it helps us in everything, they also help us where I live: different products, even ready-made food,” says Mulik.

But despite all the advantages of Europe, Denis still worries about his native Ukraine and his beloved Dnieper.

Recall that we previously reported that a refugee from the Dnieper presented a gift to the President and Prime Minister of Estonia.