Contains a total of 10 songs, including the first solo single “Koi Suru Revolver” and “Vibrush On”, which has been released as a JR West CM song. Tomoyasu Hotei, Tortoise Matsumoto, Yukinojo Mori, Jun Sato, Koichi Tabo and others are among the writers, and Ran Ito himself wrote the lyrics for two songs following the previous work. From 60’s pop taste to bossa nova, ballad, and rock music, the album has a wider variety of songs than the previous work, and while following the fan’s image of Ran Ito, it is a challenging one that overturns it. It is an album in which songs coexist.

In addition, this time, the first limited edition with Blu-ray containing the MV of “Koi Suru Revolver”, and the special site limited production BOX with “Koi Suru Revolver T-shirt” in addition to Blu-ray, totaling 3 forms It will be released at.

September 1st is the day Candies released their debut single “Anatani Muchuu” in 1973. With the long-awaited release date of the 2nd album, which has been waiting for production due to Corona’s disaster, it seems to be a special anniversary that is doubly happy for fans of the past.

Also on the same day, concert tours to be held in Osaka and Tokyo were announced. It will be the first concert after the release of the second album, and it will be a set list full of candies songs as well as new songs. Don’t miss the fan-coveted concert!
https://www.diskgarage.com/feature/ito-ran/ 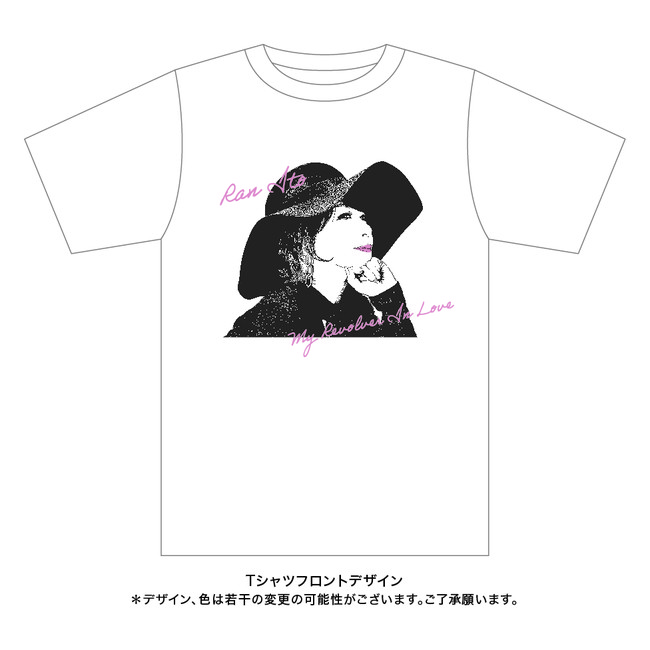 The contents of each CD and Blu-ray are the same.

See also  [Welcome to talk x Classi co-sponsored webinar]Introducing the mental health care measures of Corona, which are useful in the field of education!"Points for" tomorrow's "student guidance" for school teachers held on 6/25