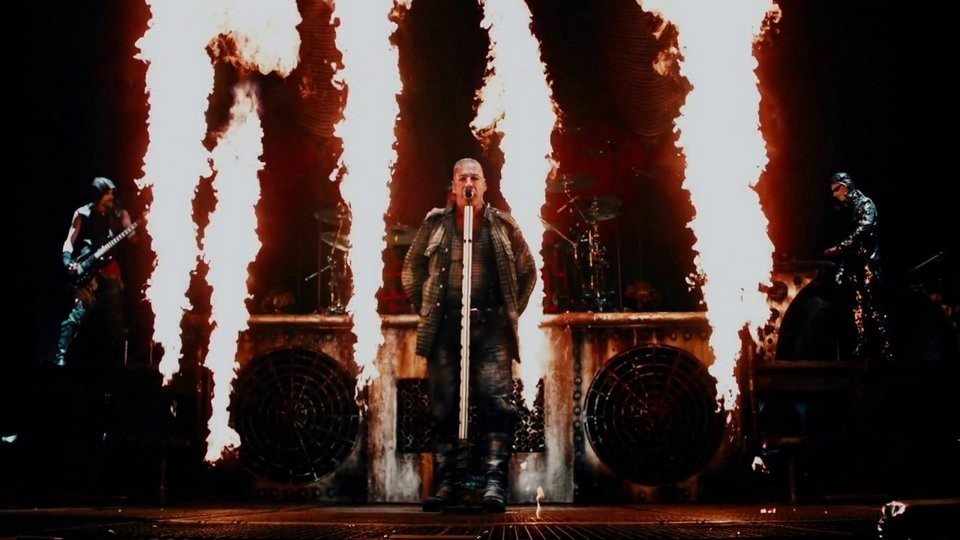 The fact that the Rammstein group literally “shook” the seismograph located in the German DESY scientific center was reported by Russian Traveler with a link to the official DESY Twitter account.

The sound of Rammstein was reportedly picked up by the equipment of the German Electronic Synchrotron (Deutsches Elektronen-Synchrotron, DESY).

This is the largest scientific center located in Hamburg and engaged in the study of elementary particle physics. It has the maximum level of protection against external influences: including seismic activity. It is specified that DESY is located two kilometers from the arena, where the Hamburg football club plays its matches, and stadium concerts are also periodically held.

The scientists of the center even joked that the musicians “rocked” the accelerator more than anyone else this year. They explained that the seismograph does not respond to sound that propagates in the earth’s thickness in the form of longitudinal vibrations, but to transverse vibrations of the soil.

Presumably the tremors were caused by the stomping and jumping of fans or the pyrotechnic explosions that always accompany Rammstein performances.