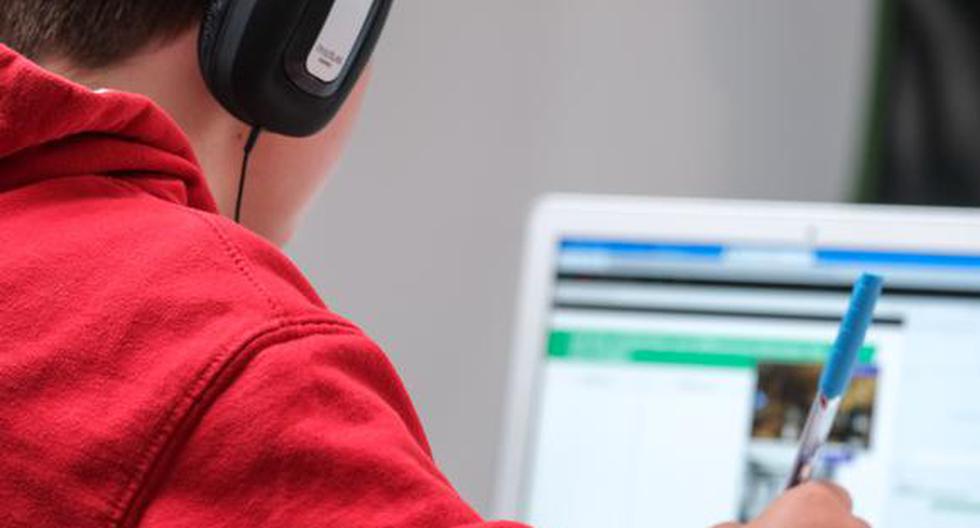 Amid criticism over an alleged budget cut for the National Program of Scholarships and Educational Credit (Pronabec) and the number of scholarships for university studies for young people in a situation of poverty, the Minister of Education, Rosendo Sernaannounced this Thursday that the Government decided to maintain for this year the more than 5 thousand vacancies of Beca 18.

“We have made the decision to ratify our management policy in the sense of taking into account the situation indicated in direct support for young scholars. Confirming ourselves in this purpose and in the management policy of the Ministry of Education and the Government is that we have decided to maintain the theme of the 5,000 scholarships for the Scholarship program 18″said the member of the ministerial cabinet at a press conference.

“The Pronabecin coordination with the Ministry of EducationAfter evaluating the case, we ratify that this year the support of 5,000 competitive scholarships will be maintained at this stage, which has already been convened”added Rosendo Serna.

The head of the Minedu He stressed that he hopes that, with this decision, “peace of mind” will return to parents and students. He remarked that everything originated due to a “lack of coordination” after the publication of the contest rules. Beca 18 in the context of the project presented to Congress to allow direct access of young people to public universities.

Congresswoman Norma Yarrow denounced that the Ministry of Education, through Pronabecintends to reduce the vacancies of Beca 18 from 5,000 to 1,194 for next year, and warned that this will affect young people with high academic performance and low economic resources or in a situation of vulnerability throughout the country.

In addition, he indicated that the minedu he would intend to reduce the budget of the Beca 18 program by more than S/ 76 million for the year 2023, which would harm, according to what he said, approximately 400,000 young people.