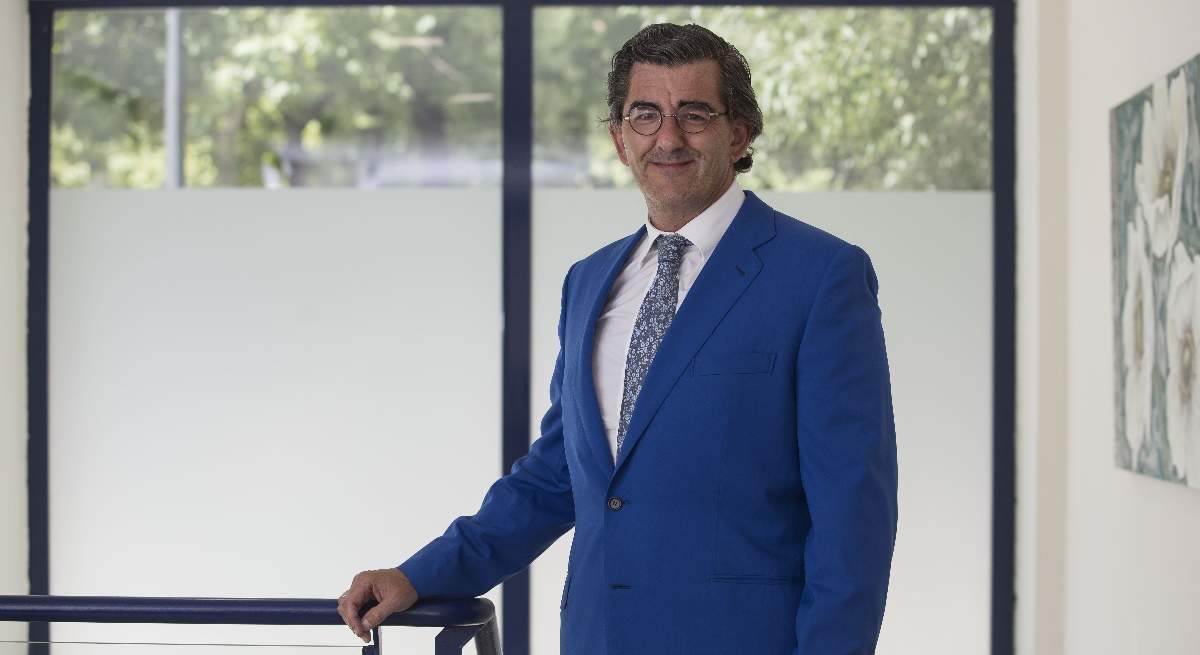 Last June, the Council of Ministers approved the preliminary draft Law on Universality and Cohesion where the possibility of arranging healthcare with private companies was eliminatedexcept in exceptional cases. The new rule would repeal Law 15/1997 and incorporate its content into Article 47 of Law 14/1986, which establishes direct public over private management as a priority.

In 2020, spending on concerts was 8,586 million, which represented 10% of total public spending. For this reason, the private health sector, through its employers’ association Fundación Idis, estimates that the More extreme consequences of the total elimination of concerts would cost the State 2,700 million. On the other hand, the reduction in the number of concerts could mean a much lower cost increase for the public health system: up to 1.2 billion.

If the figures provided by Idis are broken down, the absorption of this activity by the public system would mean an increase in the cost of some 800 million derived from stays and 306 million euros from first consultations, successive and high resolution. Concerted activity represents 26% of care activity in centers with partial concert. In this way, the cost difference to be assumed by the public system could be in a range of 25-35% higher with respect to the costs derived from the collaborations.

The economic field is not the only one that would suffer the direct impact of the disappearance of public-private collaboration. The increase in waiting lists will be another consequence if the law is approved. The employer calculates that the disappearance of the concerts could mean an increase in time average waiting time for first consultations of up to 58 days and in surgical interventions of up to 75 days. “The public system would have to take charge of nearly 800,000 diagnostic tests: mammograms, nuclear magnetic resonance imaging, computed tomography, ultrasound, and Holter monitoring assumed so far by private-public collaboration,” they say from Idis.

The entry into force of the law could cause delays in the signing of collaboration contracts, as well as a decrease that would translate into longer waiting lists, higher costs for public health and loss of employment. “This hypothesis could be considered terrifying, but it could be a reality if the amendments of United We Can be followed to support the Equity Law. If there are currently 5 million people on waiting lists, the situation of the public health system health without the support of the private sector would be unsustainable”, explains Marta Villanueva, general director of the Idis Foundation.

Private hospitals with concerts held the 15.9% of surgical interventions in 2020. One of the greatest contributions of the private health sector is its resources, both at the level of hospital provision and insurance. The private health sector has a staff of 432 hospitals in Spain and 49,861 hospital beds, of which 63% of hospitals and 74% of beds are used for some kind of concert. The disappearance of the collaboration could increase the occupation of public beds up to 85%

From the healthcare point of view, the private sector employers ensure that the public system would have to assume nearly 6 million stays and 11 million queries according to the 2020 annual tables published by the Ministry of Health. The average price difference calculated for stays and consultations in concerted centers is 135 and 28 euros, respectively, according to the data available in the official bulletins of some Autonomous Communities.

The new norm, sent to the Cortes last June, responds to the commitments of the investiture and the government pact, it is foreseen among the reforms of the Recovery, Transformation and Resilience Plan. After its approval by the Government, the Minister of Health, Carolina Darias, assured in the press conference after the Council of Ministers on Tuesday that the bill prioritizes the direct management of health and socio-health services to “shield public health in a context in which several autonomies have outsourced health services”.

See also  The Christmas of Culture 2021, free concerts and shows

The PSOE will have to seek agreements with the investiture block to carry out the project, but Darias is optimistic regarding the support for the health equity and cohesion law. However, his government partner, United We Can, will not support the amendment if they do not revert the privatizations. But the government parties must find agreements in the investiture bloc. The Esquerra Republicana contest is also in question. Today, the Catalan Government allocates 24% of its health spending to concerts with private health.

“The entry into force of the law could cause delays in the signing of collaboration contracts, as well as a decrease in them. This would translate into longer waiting lists, higher costs for public health and loss of employment,” concludes the report Contribution of the private sector to the Idis health system.