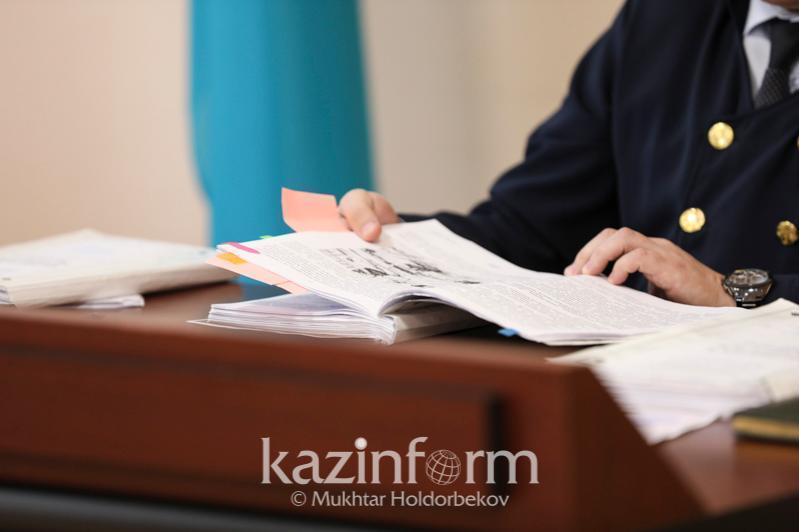 «The modernization of the judicial system is an important issue. We have taken steps, including legislative measures. New hires, as well as experts in various fields of law, including the corporate sector, are being invited to work on the court. » said the president.

On this basis, a new Supreme Court Judicial Committee on Administrative Cases has been established, the President said.

«I think that in the judiciary, including the locality, a strong body of lawyers, will significantly improve the protection of the interests of investors and businessmen. Today, the judiciary is conditionally recruiting new employees. I instruct the Supreme Judicial Council and the Supreme Court to resume judicial modernization. » said the president.