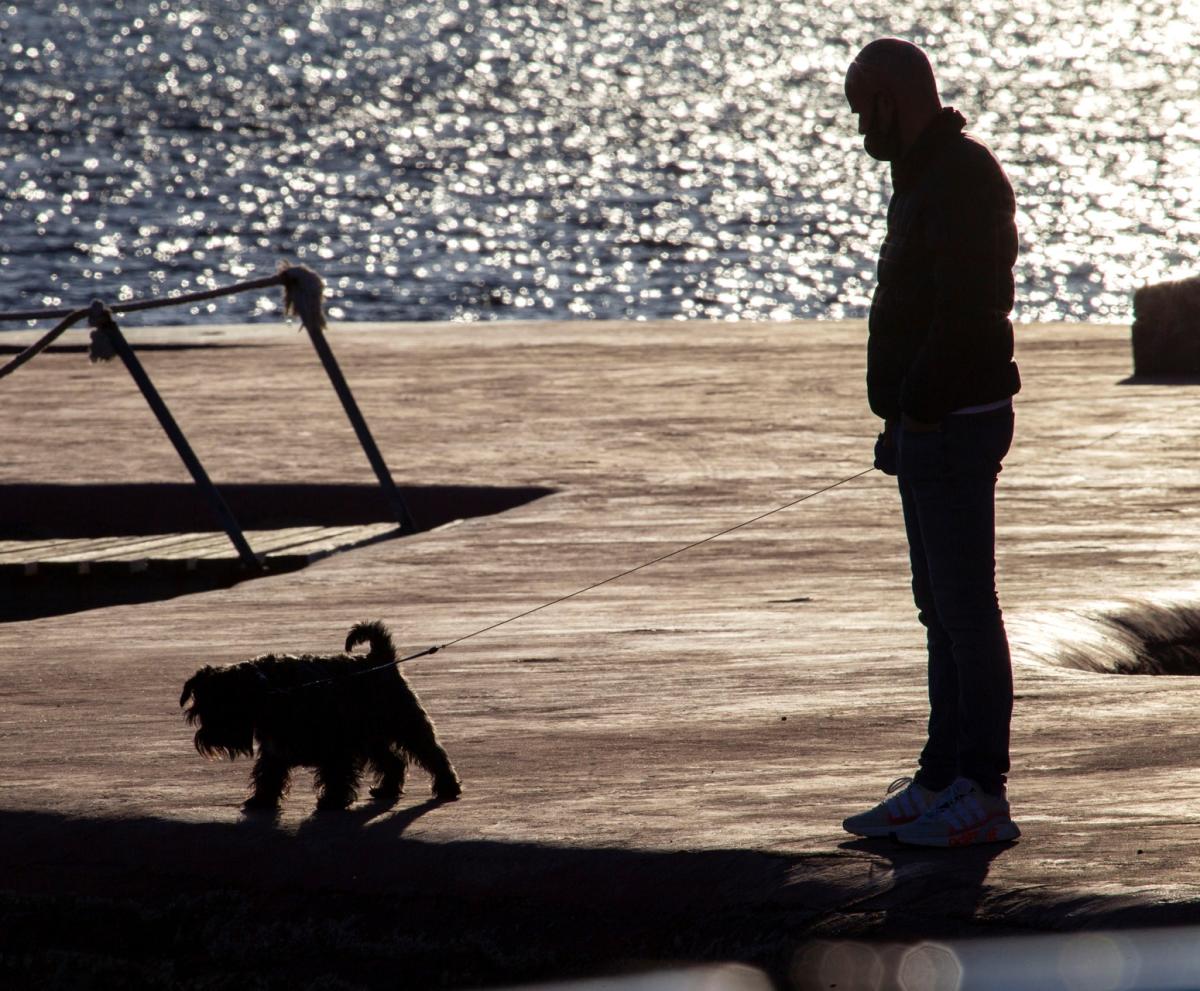 Madrid, Sep 22 (EFE) .- The PP, PNV and Vox have presented amendments to the entire bill for the protection, rights and welfare of animals, with the aim of stopping the initiative promoted by the Ministry of Social Rights directed by Ione Belarra.

The aforementioned project, approved by the Council of Ministers last August, aims to integrate and clarify in a single standard the regimen of possession and responsible coexistence with animals, in addition to fighting against the abandonment and mistreatment of animals that live in the human environment, among others performances.

In its justification for the amendment to the entirety, the PP has explained that the aforementioned project proposes a new wording of articles of the Penal Code under the name “Of crimes against flora and fauna”, which would mean the fortieth modification of the Code in its 27 years of validity, of which, three of them have modified the types referred to animal abuse.

In addition, the popular ones have shown their “surprise” because it is a bill in which the Ministry of Justice is relegated to the position of “co-proponent”, with the Ministry of Social Rights and the 2030 Agenda being the one that leads and promotes The initiative.

“It is an unusual fact because the only object is the modification of the Penal Code, which is one of the fundamental norms of the field of Law”, they have observed from the PP.

In his opinion, this postponement of the Ministry of Justice responds to the dynamics of a Council of Ministers divided between the two political forces that form the coalition, “with two visible heads that continually confront their policies and projects in a public and notorious manner.”

For Vox, said bill rejects the creation of animal rights, because said rule appears to be an instrument to combat the mistreatment, abandonment and sacrifice of animals in a context of “growing awareness of citizens to guarantee the protection of animals in general and, in particular, of those living in the human environment”.

However, from Vox they have argued that the Government intends to create supposed “rights” for animals, while pointing out the owners as suspects and potential aggressors, opting for a path of control, obligations, restrictions and sanctions, “which completely exceeds” what should be a national law.

For its part, the Basque parliamentary group has influenced the return to the Government of said project due to the centralizing and regulatory nature that emerges from the proposals and for invading in an “incontestable way” the regional powers.

The PNV points out that the autonomous communities are “forced” to implement territorial animal protection programs or to “create an Animal Protection Registry of a centralized and unique nature for the entire State to which the regional registries must be subordinated, thus violating their instrumental powers linked to the specific exclusive title”.