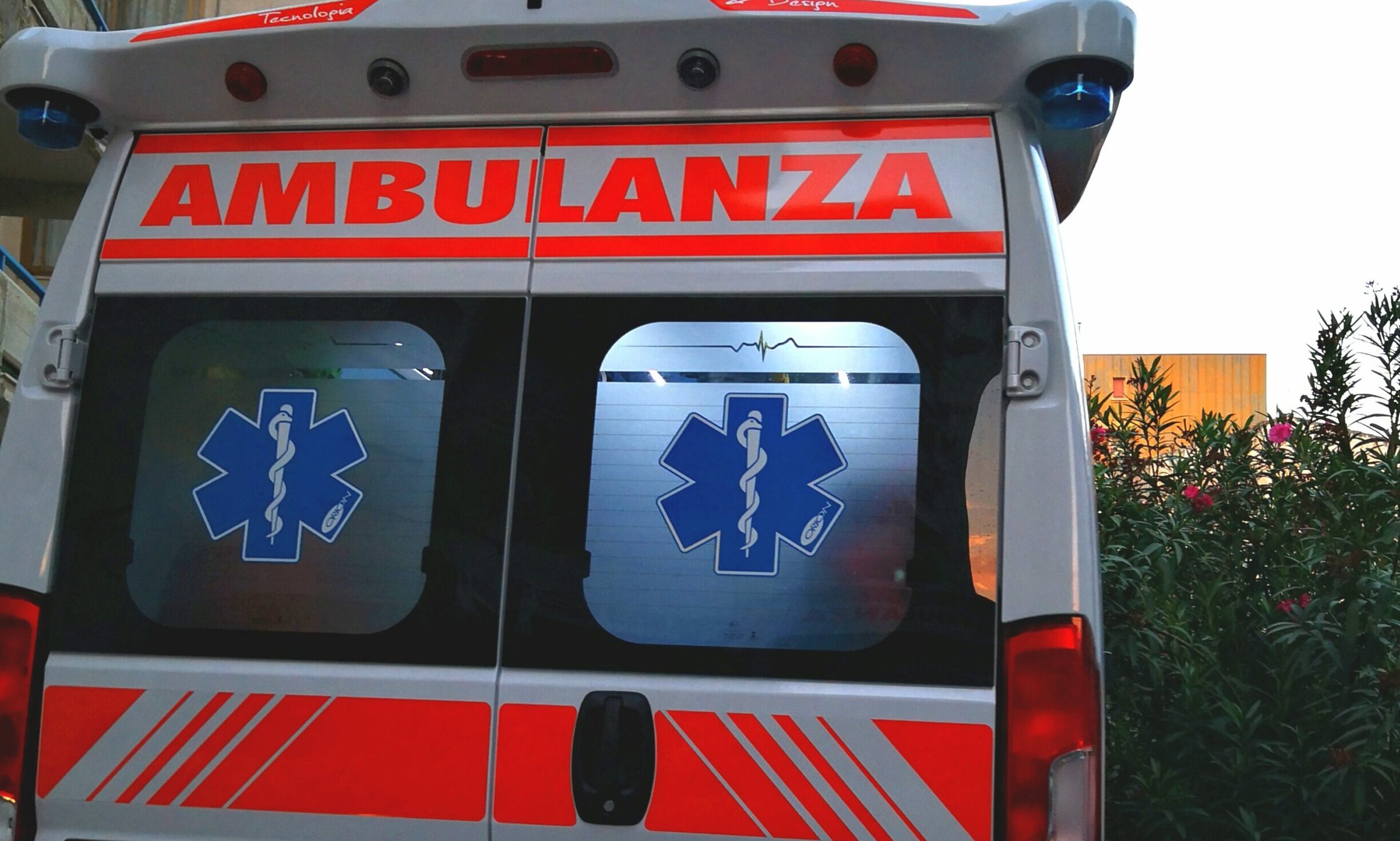 A postman bitten by a small dog in his private parts ends up in the hospital. The misfortune happened to a postman from Messina.

The 49-year-old man, who works for a private delivery company, entered a building inside a residence during his shift. Here he was attacked by a small dog who bit him in the private parts.

To rescue the man it was necessary the intervention of the 118 who took him to the hospital on board an ambulance. The man suffered an injury to the pelvic organs ascertained by the doctors of the emergency room of the Piedmont hospital and judged to be curable in eight days.

The agents of the municipal police of Messina also arrived on the spot to clarify the reason for the attack with the owner of the dog. The animal would have acted as a defense attempt at the sight of a stranger inside the condominium.